Those of you who dreamed about saving the world with psychic powers or preferred catching winks in the English class, there's not a snowball's chance in hell that you would make a dab at grammar. So, all those who almost forsook education, here's a chance to make up for it as we present to you 10 good songs with similes in them.

Those of you who dreamed about saving the world with psychic powers or preferred catching winks in the English class, there’s not a snowball’s chance in hell that you would make a dab at grammar. So, all those who almost forsook education, here’s a chance to make up for it as we present to you 10 good songs with similes in them. 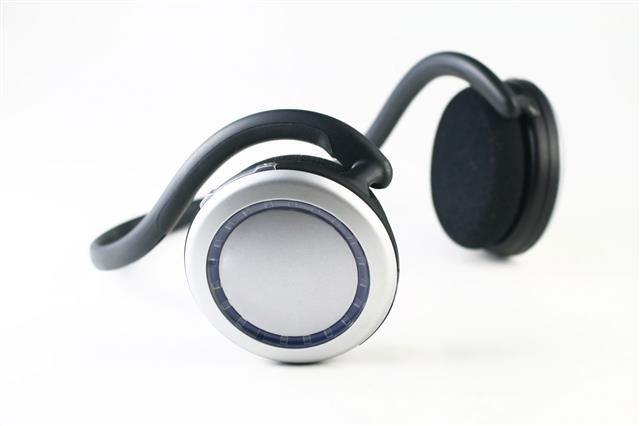 Quite a Crackling Imagination!

Katy Perry’s inspiration for her song “Firework” stems from her morbid fantasy of bolting on a firecracker and shooting across the sky over the Santa Barbara ocean as her final appearance.

A simile is a literary item of ornamentation that makes comparison between two disparate things using words like ‘like’ and ‘as’ to indicate resemblance; for example: Her laugh is like a thundering storm―untamed, tumultuous, and uninhibited. Or let’s say something more associable like he snores like sawing logs or his breaking of wind scared the children like the deer that gets caught in the headlights. By now, we are sure you have got a fair idea of what simile is all about.

On a more serious note, a simile is simply used to compare two unrelated things to excite ardor and imagination. So, you will find a lot of it used in songs, poems, books, and even in daily parlance. Here’s now coming a list of songs with similes in them.

“Do you ever feel like a plastic bag
Drifting through the wind, wanting to start again?
Do you ever feel, feel so paper thin
Like a house of cards, one blow from caving in?”

“Firework” uses many similes to ignite our imagination as well as to rouse us to rise above our personal hurdles and find peace with ourselves. In the above lines, the writer makes use of similes to compare oneself with the aimlessness of a plastic bag as well as the feebleness of a house of cards.

‘Like a Rock’ has the ‘rock’ simile written all over it. Throughout the song, Bob Seger compares himself to a rock. Through this song, Seger expresses his longing for his youth as he feels that those are the best days of one’s life, where one is strong and impervious like a rock.

“I don’t see us ever being together ever again
Like we used to be when we was teenagers.”

Eminem is a wizard when it comes to word play; through the above lines, Eminem compares how he won’t get to see much of his wife like the times when they were teenagers. Eminem is at his revealing best and talks about his life, his daughter, and his relationship with his wife.

“Loving him is like driving a new Maserati down a dead-end street
Faster than the wind, passionate as sin, ended so suddenly.”

Taylor Swift uses her songs to berate her ex boyfriends, but going by the above lines, we don’t think she is being critical of anyone as such and just likens ‘him’ with the Maserati driving experience- however luxurious and faster but too good to last longer.

It’s My Life By Bon Jovi

“My heart is like an open highway
Like Frankie said
I did it my way
I just wanna live while I’m alive
It’s my life.”

This is pretty easy to comprehend―Bon Jovi is comparing his life with an open highway. He is trying to say that his life is what he chooses to be, and that he is carefree and open to new experiences of life.

Candle in the Wind By Elton John

“And it seems to me you lived your life
Like a candle in the wind.”

This song by Elton John is a dedication to Marilyn Monroe. He compares Monroe’s life with a candle that burns in the wind- burning fitfully, sometimes bright, sometimes weak, but the one that never gets put out.

Bridge Over Troubled Water By Simon and Garfunkel

“When darkness comes
And pain is all around
Like a bridge over troubled water
I will lay me down.”

This song uses the simile to compare friendship with a bridge over troubled water. This song can be construed as a declaration of friendship, where one friend tells the other one that no matter where he finds himself in, he will always be there to comfort him and guide him out.

Madonna’s “Like a Prayer” uses simile throughout to create an enmeshing imagery by comparing the love she feels for her man with the powerful love of god. Very profound indeed.

Drops of Jupiter By Train

“Now that she’s back in the atmosphere
With drops of Jupiter in her hair, hey, hey
She acts like summer and walks like rain.”

The above lines convey the writer’s strong feelings for a certain girl. He lavishes her description with similes, from comparing her bright and happy personality with the sun to likening her walk with gentle drops of rain; he is totally carrying a torch for this woman.

“And I knew I’d made horrible call,
And now the state line felt like the Berlin wall,
And there was no doubt about which side I was on.”

This song is about the lead singer’s aching to have the good ol’ times back with the person he loves. The above lines convey that though he is just a state away from the girl he loves, he feels they are separated by an enormous Berlin Wall because he can no longer see her, hence the simile.