Rap is one of the most popular forms of music in recent times. Here are some great rap songs that you should add to your collection. 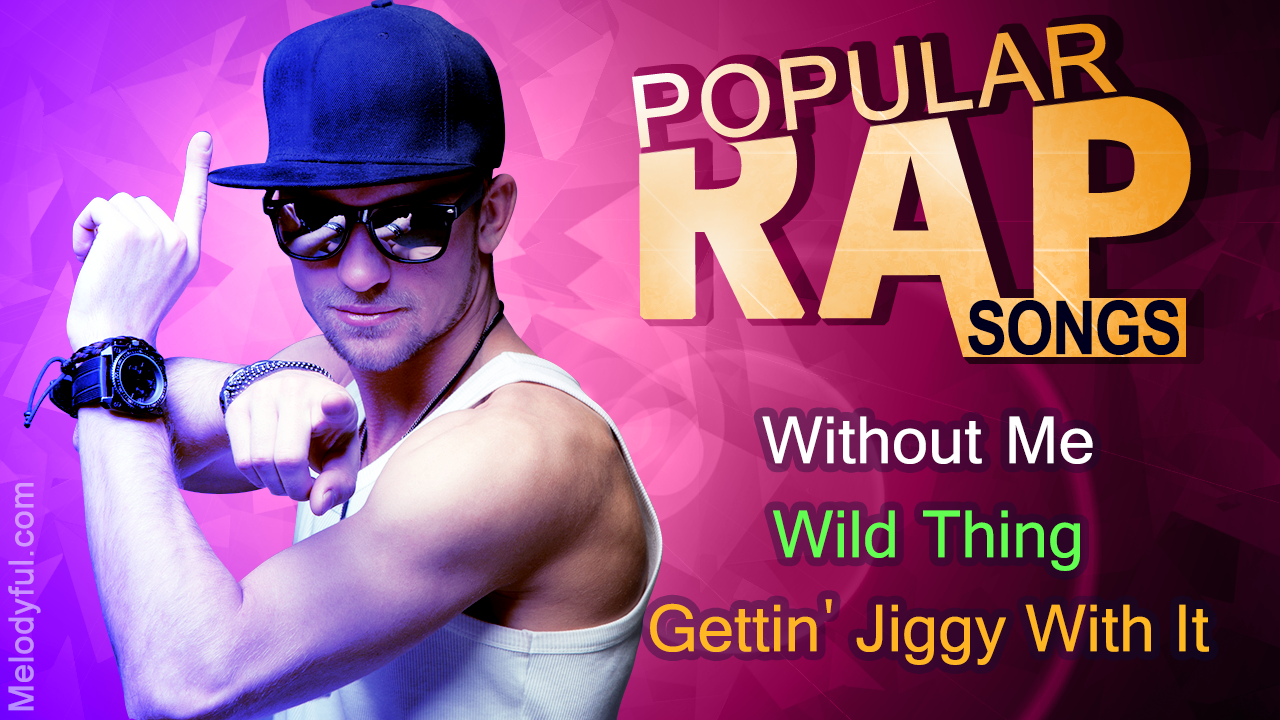 Rap is one of the most popular forms of music in recent times. Here are some great rap songs that you should add to your collection.

Rapping, which is also referred to as emceeing, is basically a form of music where the lyrics of the song are spoken or chanted in synchronization with the beats. Rap music is all about adding rhythm and tune to simple sentences. It possesses an Afro-American origin, but its popularity is universal. These songs actually originated in order to talk about and deal with all the racism-related problems faced by the Afro-Americans in society.

It was in the 1970s that this music genre got recognition. Though rap songs may sound easy, they are quite difficult, and require a lot of skill. Eminem, 50 Cent, Jay-Z, etc., are some of the most popular rap artists around. The list of good rap songs is quite long and given below is a general list of some of these songs.

Popular Rap Songs to Dance To

Rap songs are loved by one and all, at the parties or prom nights. Moreover, many dancers prefer dancing to these songs when they participate in competitions.

The list of good rap songs is endless, and the ones listed here are just a few of them. Feel free to add your favorites to this list, through the comments section below.