Are you passionately into hardcore punk music? Here is a list of screamo bands that have made a mark in this genre and have garnered quite a fan following among a niche audience. 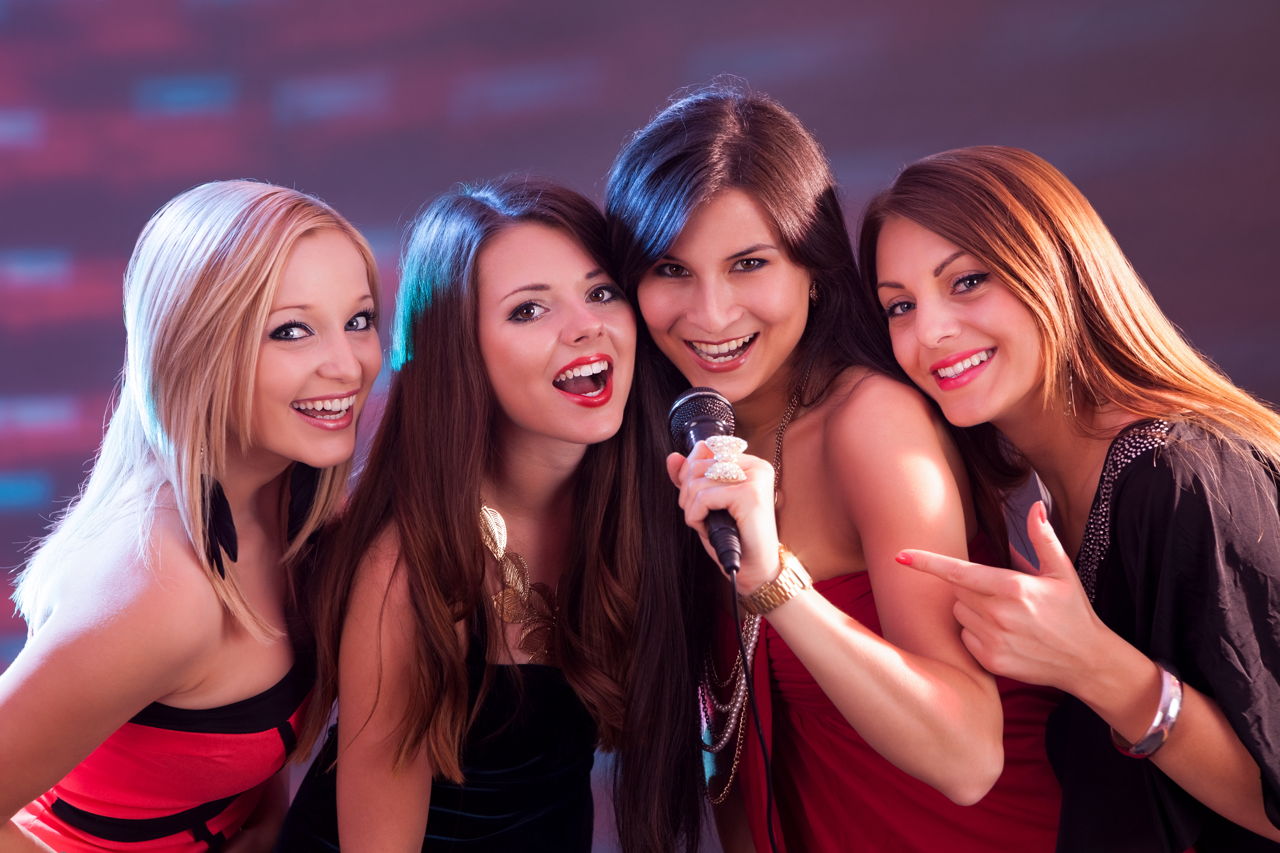 Are you passionately into hardcore punk music? Here is a list of screamo bands that have made a mark in this genre and have garnered quite a fan following among a niche audience.

Blood on the paper and skin on my teeth
Trying to commit to what’s beneath
To find the time is to lose the momentum
You learn the lessons and immediately forget them
Automatic and out of my reach
Consult all the waste to find the key
Minimal life and the polysyllabic
I’m just another blank page – push the button, pull the rage

~ Slipknot (from the lyrics of The Blister Still Exists)

For those who are yet to be initiated to the cosmos of alternative music genres, the above lyrics must be appearing as the ravings of a madman who is, probably, holding a monologue with himself under the influence of fever or delirium. Well, this is just a sample of what the genre of screamo is all about – it’s about aggressive expression of underlying psychological turmoil; violently vocal manifestation of disturbed sentiments taking the form of lyrical outlet. By now you must have figured out the roots of the word screamo. Yes, you’re right. It, indeed, is a combination of the words scream and emo and this genre is seen by many as a more violent and aggressive form of emo, the aggression emanating from the lyrics, rhythms, pitch of the vocals as well as from the body language and gestures of the performers. Although not that popular in the mainstream, screamo bands have been in the music circuit since quite some time and it is definitely not new for the members of the fair sex to vent out their angst through the channel of music and performing arts.

These bands have been known to incorporate aspects of hardcore punk, goth and emo subcultures in their beliefs, songs and philosophy of artistic expression. This genre is mostly characterized by a tempo that starts from a low energy level and peaks to a crescendo as the song progresses, often breaking out in high-pitched vocal renditions, often collective, near or during the chorus. Other elements of this music also commonly include chaotic dynamics, harmonized guitars, melodic breaks, swift-paced riffs along the entire piece and frequent use of arpeggiated progressions accompanied by changes in time and dynamics. The lyrics tend to imbibe influences of abstract emotions, anger, introspection, poetic cynicism, and the vocals are often overshadowed by bursts of aggressive, metallic instrumental music.

Enlisted below are some of the most well-known bands, some of which have all-girls acts while most are female fronted, and have managed to carve a niche for themselves in this genre. Although many of the following bands have male members as well, the lead artistes are females and I would not be very far from the truth if I say that the following are the top 10 girl screamo bands of all time.

Flyleaf is one of the most prominent screamo bands. Many people differ on whether the above mentioned bands qualify as good screamo bands. In fact, I do agree that some of these bands have vocalists who have mastered the screamo technique. As for people who would rather enjoy the music than pick nits over genre and style, these are some wonderful bands of artists that make some really great, alternative music.