Blues is undoubtedly the most popular music genre which has undergone many changes in its characteristics since its inception. Most notable genres of music such as rock and rhythm and blues have been developed on the basis of the contents of blues music. This music was a result of the combination of African and Western cultures in the Southern part of America. Some of early blues music personalities were Bukka White, Robert Johnson, and Bessie Smith. Banjo and piano were the early instruments in this music type.

The harmony of blues music mainly focuses on the first, fourth and fifth chords of a combination. So, if the musical piece starts in the A chord, next chords will be fourth ‘D’ and fifth ‘E’ chords. And for G as the starting chord, the following chords would be C and D. This is exactly similar to the standard relative chord combinations. When it comes to melody, blues music also consists of an emphasis on the flattened third, fifth and seventh notes of a major scale. These notes are traditionally played in a blues scale.

Just like the melody, harmony, and rhythm; lyrics are also to be placed in blues music in a different manner. The verse of a conventional blues song comprises three lines. The first two lines are more or less the same, followed by the third. Most of the time, the first two lines are the same, and have question-like lyrics. The third line, is the response to the first two lines. So, the lyrical structure becomes in the AAB pattern. Singing first two lines is divided among eight measures in a 12-bar, whereas the rest four measures consist of singing the third line. Thematically, blues lyrics concentrate more on sadness and disappointing stories; such as poverty, lost relationships, death, violence, racism, and so on. Hence, verses are in a question-answer format.

Earlier, the banjo was prominently used as the main instrument for blues music. However, in the early 1900s, guitar and piano were added. Nowadays, as this music has become so innovative, many other instruments have been added as a standard. Basses, drums, and harmonica are included in the blues scene today. Using various instruments is the chief reason why there are many branches in blues music found today.

This type of music has been through many modification phrases with regards to lyrics, instruments, and harmony; which is evident in most types of music today. The most popular sub-genre is blues-rock, which is a blend of blues and rock elements. The elements of music in R&B, hip hop, and rock and roll genres are also related to blues music. Many of the heavy metal music is based on the roots of blues. 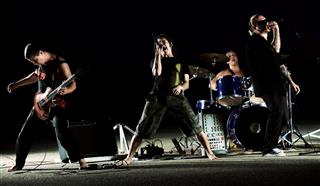 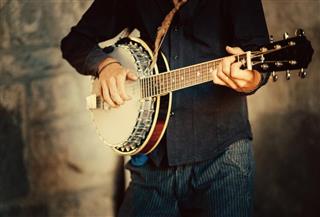 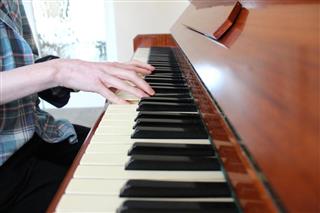 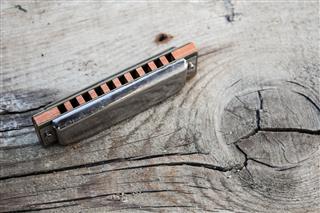 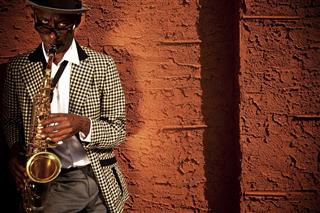 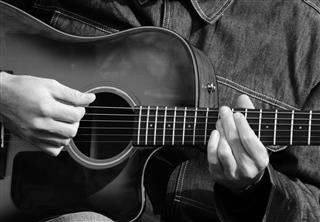 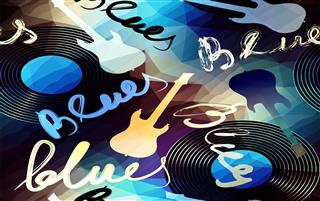