Clap-worthy and Entertaining Duets for Girls – It’s Time to Rock!

Duets are a very beautiful way of singing a song as all you need to make the song interesting is the alto and the soprano. Two people singing in two exactly opposite pitches makes a unique blend of melody. And when two girls come together for a duet, it should not only sound good, but also be like a celebration of femininity.

Duets are a very beautiful way of singing a song as all you need to make the song interesting is the alto and the soprano. Two people singing in two exactly opposite pitches makes a unique blend of melody. And when two girls come together for a duet, it should not only sound good, but also be like a celebration of femininity. 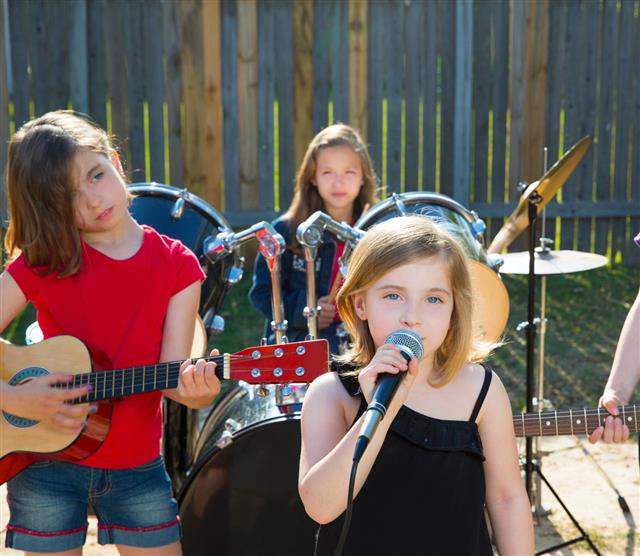 Duets can be amazing to perform and to listen as long as the song chosen suits the singers. So when we think of female duets, there are some songs that are better than others because of their ease of singing and the mood they create.

There are many duets from musicals which can be sung only by two women. Broadway is such a large section of music. These musical performances are often watched and appreciated by a large audience, as women generally have high-pitched voices and can blend the two extremes of music very well. The list for duets is as follows;

~ I Could Never Leave You – Sideshow
~ A Boy Like That/ I Have a Love – West Side Story
~ The Apple Doesn’t Fall – The Rink
~ I Still Believe – Miss Saigon
~ There’s Always a Woman – Anyone Can Whistle
~ Falling Out of Love – White Christmas
~ What Did I Ever See In Him? – Bye, Bye Birdie
~ I Don’t Know His Name – She Loves Me
~ Walk In My Shoes – Crazy People Incorporated
~ Three Bedroom House – Batboy

There are very few good duets composed for girls in pop music but a few are mentioned below, so take a look.

These Christmas songs and hymns are beautiful songs which suit the melodious voice of a lady and when they are sung as a female duet they give the festive feel. Read on to find out which are the best duets to be sung at Christmas by girls:

Like the other duets mentioned above, there are some more duets which were made in many Walt Disney movies and can be sung as a female duet. Thus if you’re looking for these scroll down to find more!

With these good duets, I am sure you must have found what you need. There are others like Step Sisters Lament by Rodgers and Hammerstein’s Cinderella, What is this Feeling and For Good from Wicked, and That Boy is Mine by Brandy and Monica. There are some songs in the above list which are male and female duets but can also be sung as a female duet. So have fun and enjoy these wonderful duets created for girls.