A Trip to Forgotten Tunes: Best Dance Songs of the ’80s and ’90s

Get down and dirty to these groovy dance songs of the 80's and 90's that were the highlight in the music world, with dance tracks that were both memorable and impactful...

Home / Uncategorized / A Trip to Forgotten Tunes: Best Dance Songs of the ’80s and ’90s 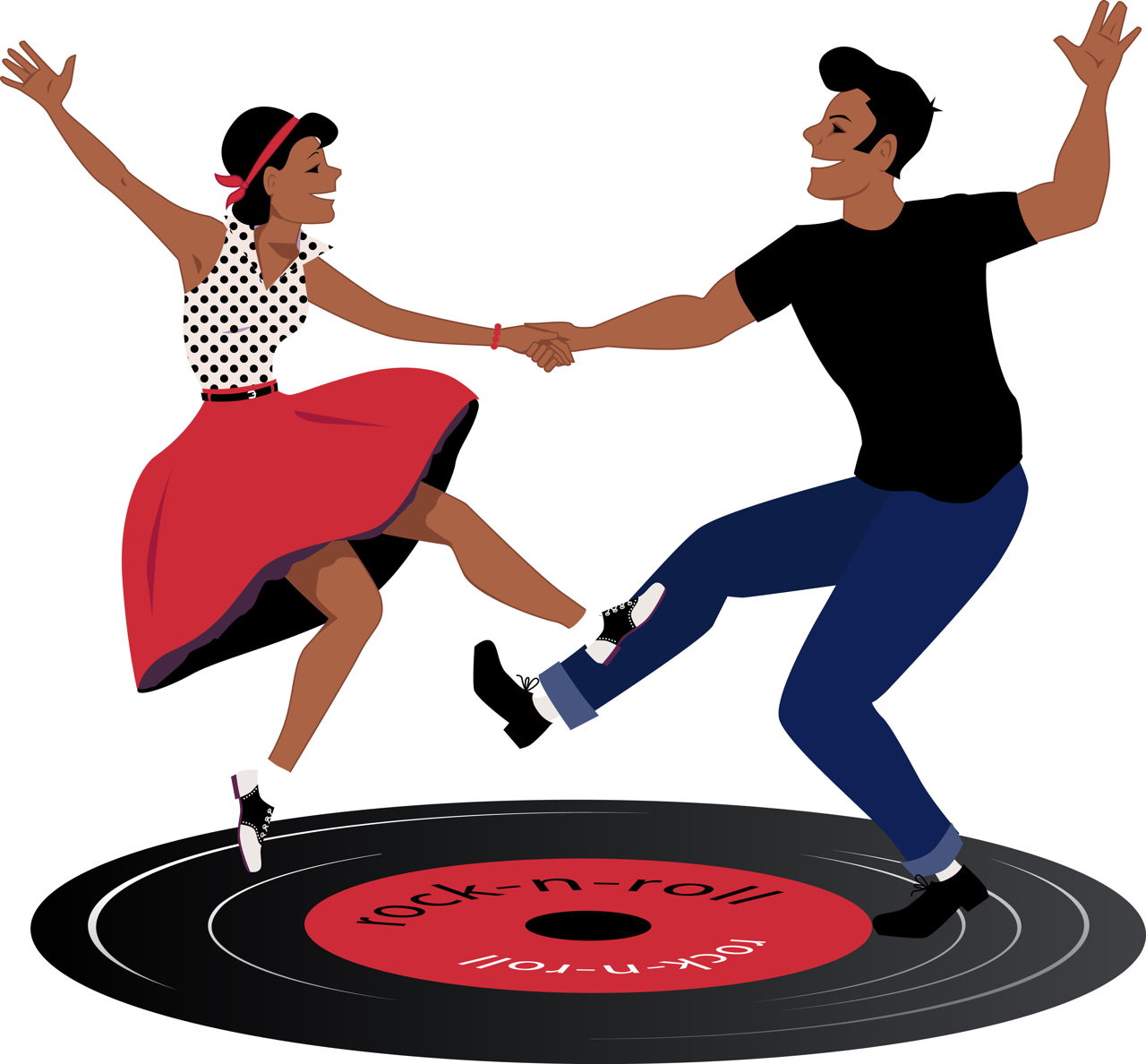 Get down and dirty to these groovy dance songs of the 80’s and 90’s that were the highlight in the music world, with dance tracks that were both memorable and impactful…

The 80s was a time when people were getting used to the idea of going to discotheques and getting down to music that was melodic, rhythmic and above all entrancing. It was a very dance-oriented period with many musicians experimenting with music styles and sounds that gave people something to get their feet and bodies moving to. The dance songs of the 80s and 90s have been able to withstand time with many of them still making waves in weddings, birthdays and social gatherings to date. Those that were around during this time, will know that this was an epic time in dance music history.

The 80s was such a musically vibrant time, for those who loved to dance like there was no tomorrow, to what we now look back on as old school dance music. Tracks like Beat It by Michael Jackson, Girls Just Wanna Have Fun by Cyndi Lauper, Like a Virgin by Madonna and Walking on Sunshine by Katrina and the Waves were just some in a pool of the best there was in dance music.

You can always immediately identify a song that’s been done in that golden decade with its electronically generated beats and the use of just regular instruments that didn’t take it to a complicated level but most definitely with that eudaemonic element to it. It was all about fun tunes that got you humming all day long or randomly busting a move when no one was looking. Whichever way people take to that time of dance music, it is a reminiscent era for both the old and young.

We’ve listed out here the best of the best when it comes to dance music that made not only an impression on those who possessed the first hand releases, on the young as we speak. Sometimes no matter what you may tune into at the end of the day, we still find ourselves reaching out for a track that was gold during its initial release period. You’ll find here dance songs of the 80s and 90s that were big back then, and now making a comeback with modern-day listeners.

These were just some of the best dance songs of the 80s and 90s that were topping off charts during their time, making it big among those who breathed and lived dance music. For more dance numbers, I suggest you also look into the 100 greatest songs of the 90s. Remember to tune into these tracks once in a while to relive the good old days or to rediscover a time in music history that you never looked into. Keep listening!