The list given in this article has a blend of old as well as modern songs. Hope it will help you make your love more romantic and enjoyable. 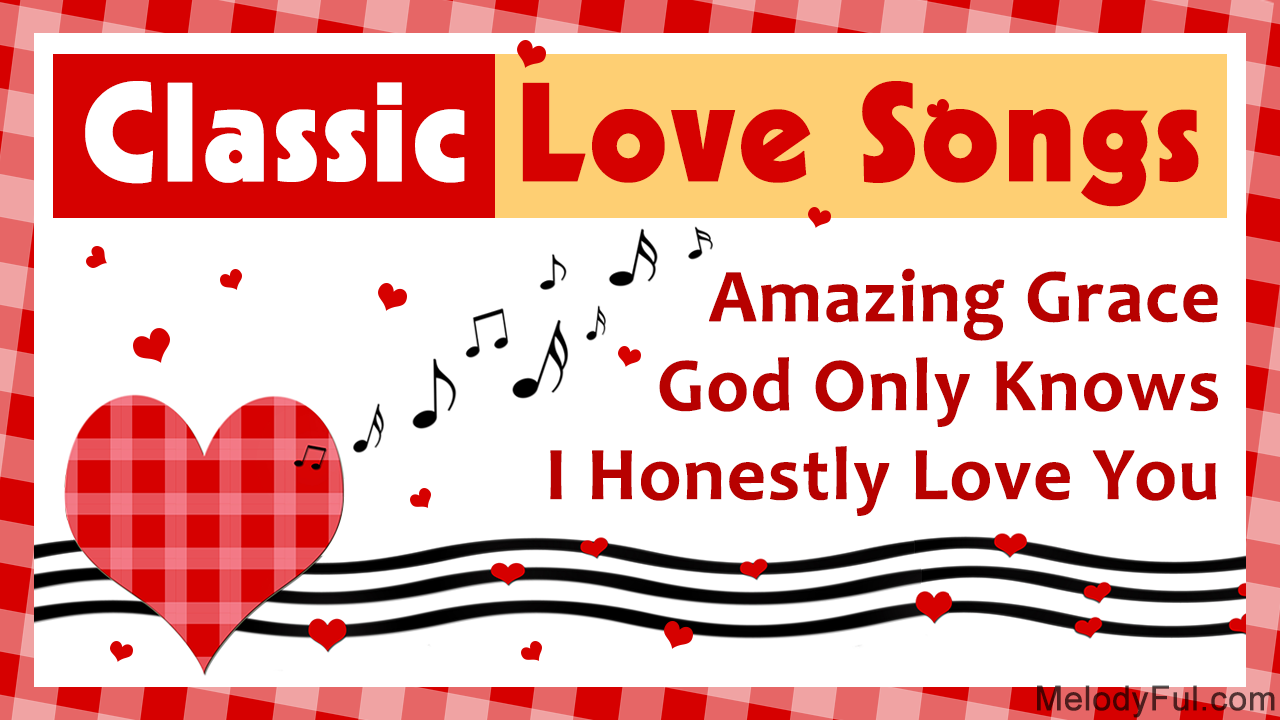 The list given in this article has a blend of old as well as modern songs. Hope it will help you make your love more romantic and enjoyable.

Love songs are generally associated with happiness and love; sad songs about relationship breakdowns are also included in this category. These songs, however, can be categorized separately as ‘heartbreak songs’. Another variant is the category of ‘bawdy songs’; these songs emphasize more on the physical aspect of love than the emotional.

The list could have been much larger than the one given below, as there are a umpteen number of good songs available. However, this is an attempt to present a select list.

God Only Knows: It is a widely recognized song from the album ‘Pet Sounds’ (1966) released by ‘The Beach Band’, an American surf rock band. Carl Wilson was the lead vocalist and the lyrics were written by Tony Usher. Brian Wilson did the composition and production.

Carrie: A Swedish hard rock band named ‘Europe’ released this song in the year 1987. This song from the album, ‘The Final Countdown’, ranked 1st and 3rd in 1987, on the ‘Radio and Records’ and ‘Billboard Hot 100’ charts respectively. Joey Tempest and Mic Michaeli co-wrote the song in 1985. On an earlier tour of Sweden, the song was played only with the help of vocals and keyboard. The final version of this song, released in the album ‘The Final Countdown’ included the guitars (John Norum), drums (Ian Haugland) and bass guitars (John Leven).

And I Love Her: It is a song released in the year 1964 by ‘The Beatles’. It was the fifth track from their album, ‘A Hard Day’s Night’. Paul McCartney was the lead vocalist and also played bass guitar for this song. George Martin was the producer, while John Lennon, Ringo Starr, and George Harrison played the acoustic rhythm guitar, bongos, and acoustic lead guitar respectively.

Besides the blockbusters mentioned above, the following are some of the other love songs that have been very popular in the last few decades.

It is only natural that songs are played at weddings. Some of the classic numbers, like the ones mentioned below, have been traditionally played at and associated with weddings.

Love is a universal phenomenon which connects us together, and the songs mentioned above would not only help you connect, but will also provide you with a great listening experience.