Chris Brown shot to fame in 2005 with his hit single, 'Run It!'. This Melodyful article gives you a short biography of the American sensation in this article. 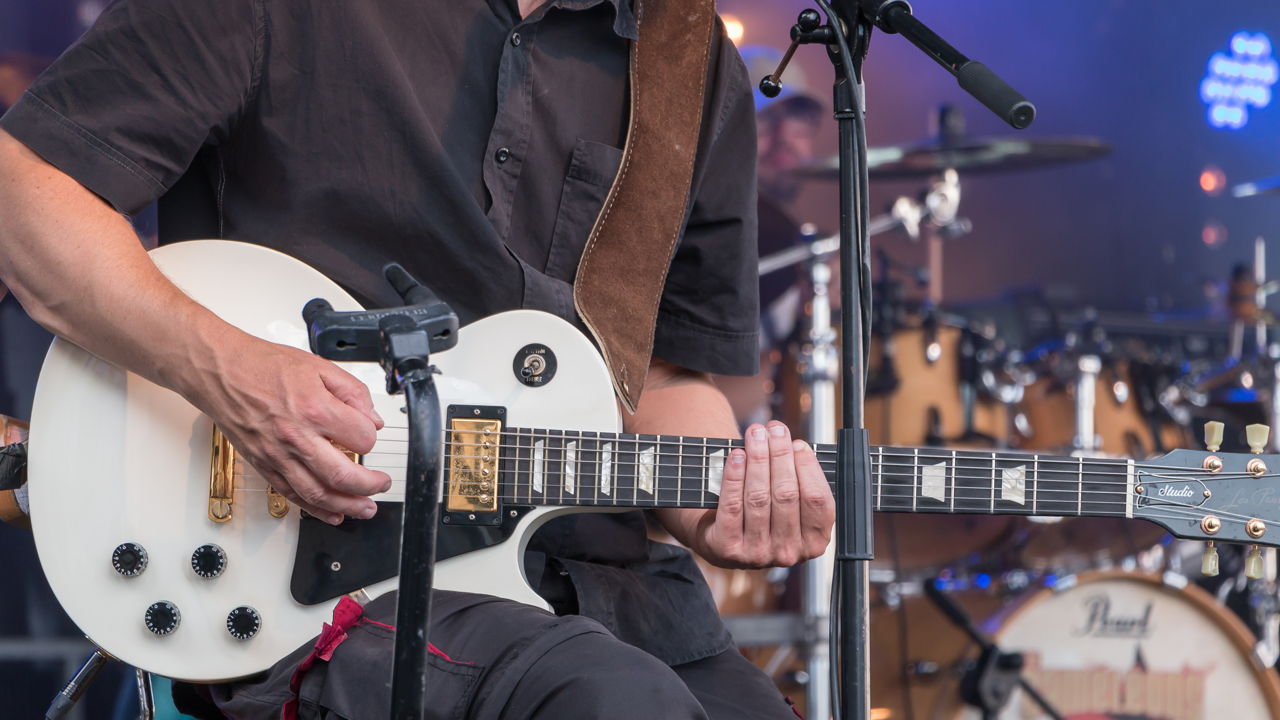 Chris Brown shot to fame in 2005 with his hit single, ‘Run It!’. This Melodyful article gives you a short biography of the American sensation in this article.

Follow your dreams. Just make sure to have fun too.
― Chris Brown
Early Life

Though infamous incidents from his personal life set back his career for a while, he got back on track with newer albums that kept topping the music charts. Chris is also involved in charity work and has been a strong supporter of the St. Jude Children’s Research Hospital which is recognized internationally for the pioneering work that it does in saving children and finding cures in the field of cancer and other catastrophic diseases. He helped raise over $50,000 during his tour around the world.