Minimalist music is derived from Minimalist Visual Arts and is associated with reduced or minimal music. 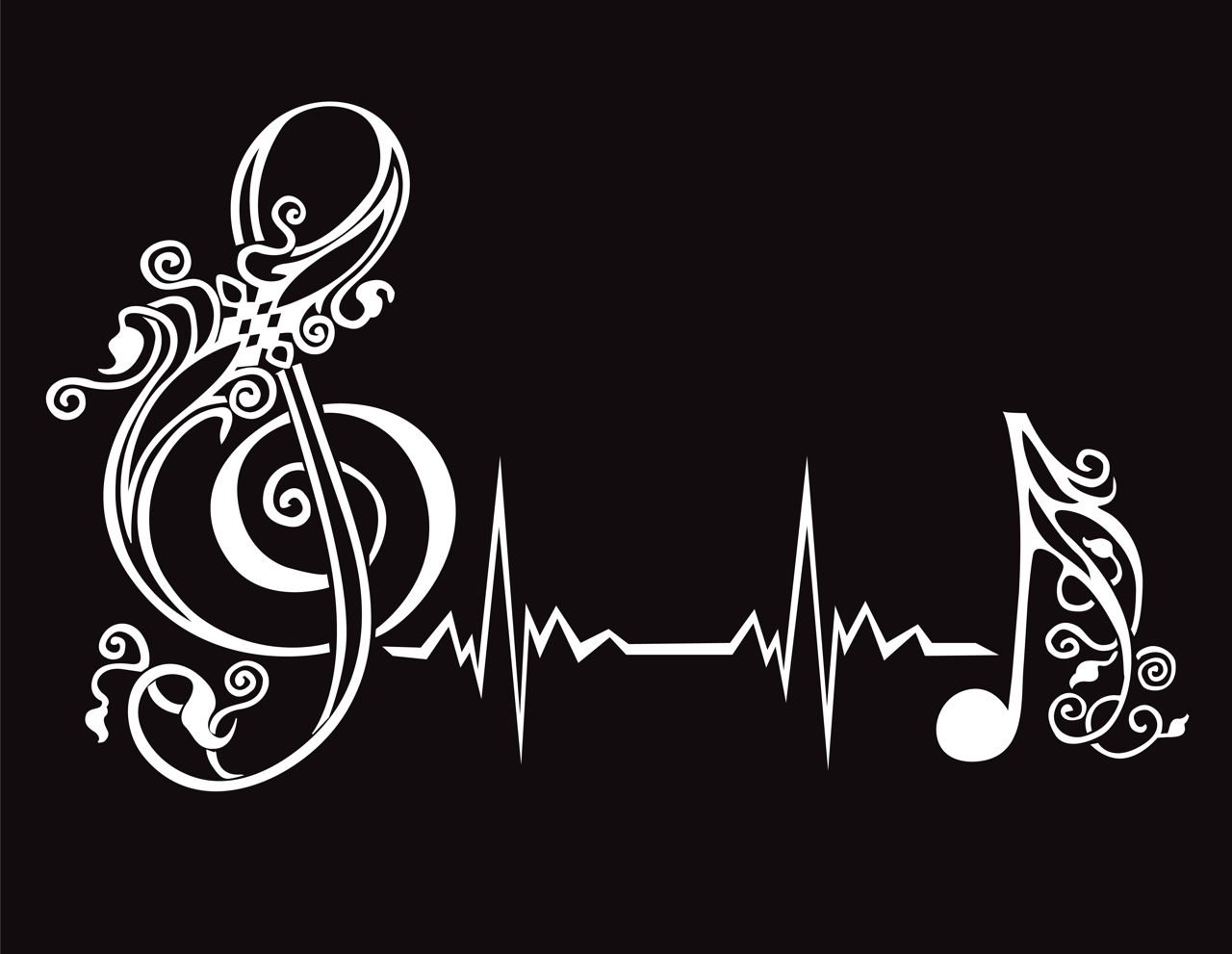 Minimalist music is derived from Minimalist Visual Arts and is associated with reduced or minimal music.

Minimalist music is austere with static harmony, pulse-driven, diatonic and a static instrumentation style. This music has been used in various Hollywood movies, like ‘Minority Report’ ‘Traffic’ and ‘Solaris’ as their soundtrack and background scores.

Composers like Philip Glass, Steve Reich, Terry Riley, La Monte Young and John Adams are the pioneers in making this music known to the world. Steve Reich developed the phasing effect and experimented with the piano, harmonium, violin and tape recording. La Monte Young and Terry Riley are known as the first minimalist composers. Young has made remarkable contributions to Drone Music.

Minimalist music can last for hours and can have thousands of notes for example- Opera. However, minimalist songs often lie in the range of 6 to 10 minutes. Minimalist composers often use instruments like Violins, Viola, Cello, Guitar, Saxophones, Trumpet, Piano, drums, Marimba, Sopranos and tuned percussion’s. They experiment with other instruments too.

Minimalist music is also known with other names like ‘trance music’, ‘hypnotic music’, ‘process music’, ‘modular music’ and ‘going-nowhere music’. The title ‘Minimalist’ has been very controversial and has been criticized by many music composers.

Using static tone throughout a song is one of the basic features of minimalist music. The shift from one scale to another is slow and unrealizable.

Harmonies used in this music are usually simple and repetitive. Static harmony could be explained as staying on just one chord or even moving back and forth using a set of a few chords.

In minimalist music style, same beats are followed throughout the song, or even drones can be used in a similar fashion. This can be explained in plain words, as less variation of rhythm in music.

Many minimalist pieces use the same rhythm and the same pulse throughout the song. Use of polyrhythms is also a common feature of minimalist music, in which a composer uses two or more rhythms simultaneously.

Minimalist composers often use a particular ensemble, with all the instruments playing continuously.

The phasing effect was introduced by Steve Reich and it refers to playing the same part of a song using two different instruments on different tempos. This creates an echo-like effect of the first instrument played, creating variations in the song.

Minimalist music tends to start off with a repeated pattern and one or two add-ons are made in the form of chords or rhythms. It is usually in the form of 1+2, 1+2+3, 1+2+3+4. Another way of doing this is also done by slowing down the existing patterns.

The variations in the music are derived by using different dynamics and timbre, i.e. using different instruments to play the same chord and changing the loudness and the softness of the song. It makes the music interesting preventing it from sounding monotonous.

The texture of a song determines the quality of the sound. It is basically the way in which the harmonies, rhythms, and melodies are used together as a composition. The texture used in minimalist songs are dense and it gives a sense of seriousness in the music.

This feature is also used in lot of minimalist pieces. In looping, a particular sound in the song is repeated throughout the song.

Many of the composers use the technique of using broken chords. This is a technique where all the notes of a chord are not played at once but are played in a inconsistent way. This can be done in a way that, one note follows another note or two notes are followed by two other notes. They can also be played one after another.

Minimalist songs are more of silence based and expressed in just a few words.

Minimalist music lacks real melody, like that found in romantic music and has just one effect maintained in the entire music piece.

This music has also spread to other music styles like Pop, Trance, Techno, Punk, Ambient and Grime. Psychedelic Rock, Progressive Rock, Experimental Rock, Art Rock, and Alternative Rock have also used repetitive structures in their music. The Velvet Underground, The Soft Machine, Brian Eno, Spaceman 3, Explosions in the Sky, The Orb, Orbital, Underworld and Aphex Twin are a few bands from different genres to have used minimalist music to structure their songs.

The below given songs are classic pieces made by the greatest minimalist composers of all times. Listening to these songs will help you identify the typicality of minimalist music.

It can be pretty interesting to see how minimalist music has made its way to the world as one of the most known experimental music. Minimalist songs are nice to listen too, however they can sound monotonous and reiterative too. So, you shouldn’t really look for the notes in minimalist songs but overall effect. The mood of this music is different from other music styles. It probably won’t make you dance but it will make you tap your feet.