As the 50s witnessed Elvis on stage, little did they know that they were amongst the artists that sparked off rock n' roll, which became rock, the biggest genre there is today. We explore the Brit side of the story and look at the best rock bands there. 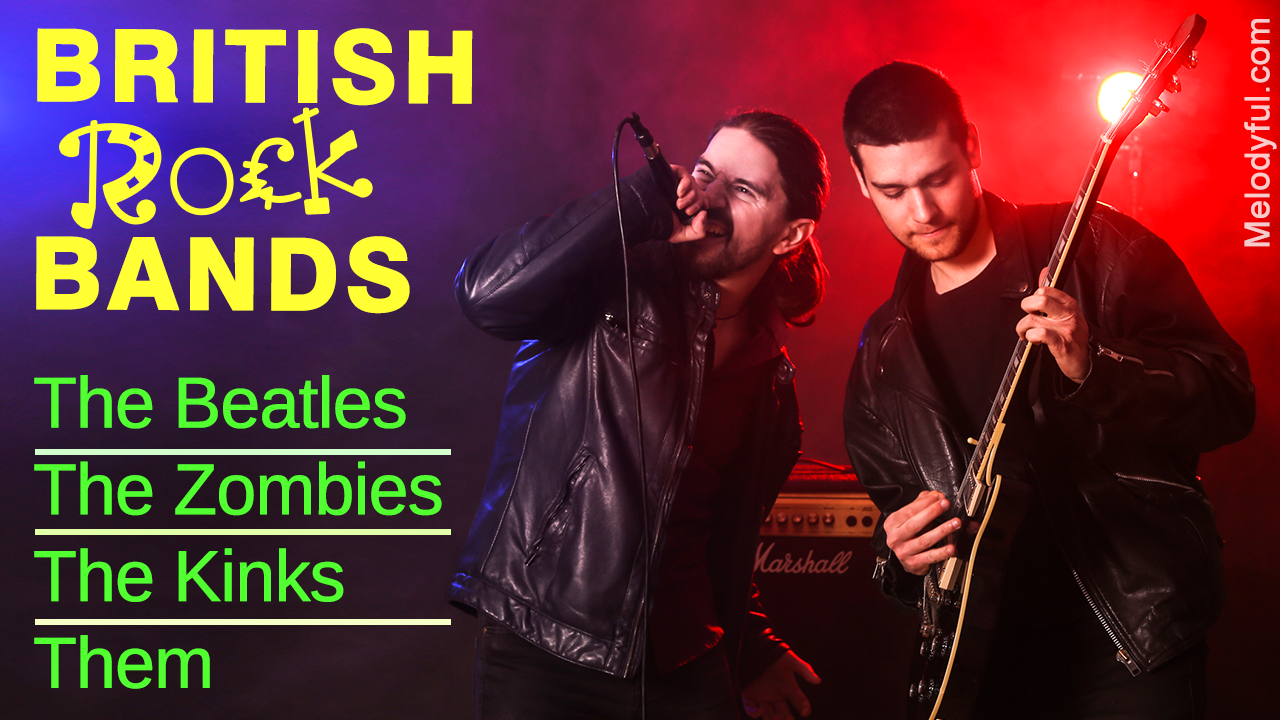 As the 50s witnessed Elvis on stage, little did they know that they were amongst the artists that sparked off rock n' roll, which became rock, the biggest genre there is today. We explore the Brit side of the story and look at the best rock bands there.

“After silence, that which comes nearest to expressing the inexpressible is music.” ~ Aldous Huxley 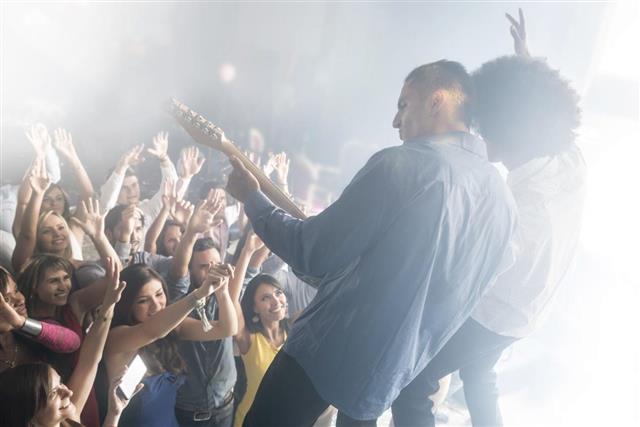 Many rock bands, back then, became legends and are still considered the best in rock music, because of their soul-touching lyrics accompanied with the best instrumentals.

These bands emerged from all over the world. British rock bands dominated this industry and were some of the most wanted artists of their time. When they play, everyone listened in, celebrating being alive and making their days as memorable as possible.

This list starts with the different styles of British rock music and has gained publicity since the emergence of rock music. Here are all the various rock styles and the bands associated with them.

When the British invasion occurred in 1964, many British classic rock bands emerged and came out to express their views with music. Today, they are known as rock and roll legends and are anthems in the music industry. These singers and musicians are considered Gods of music for their ultimate contribution to rock. Some such bands of the 60s are listed here.

This rock style developed in the 1970s and was originated in the United States. It was called garage rock at that time and then came to be known as punk rock. They created fast and hard-edged music with short songs and aggressive sounds.

The music was commonly composed by the bands themselves and soon became a major international phenomenon with millions of youngsters following it. Given here are some English rock bands of the 70s and till date which made the punk revolution.

This style of rock music emerged in the 1980s and some of the best bands of the 90s also took root from this era. Alternative rock music had and even today has many variations from the punk rock style of music. It is a step further than punk rock and was made international by record dealers when they realized the importance of rock music.

Today, there are many alternative rock bands which emerged from the British but are influenced by the US in their music. Mentioned here are the names of such alternative bands from Britain.

With the previously mentioned bands from the 60s to the 90s, there are some bands which are evergreen in the history of rock music. These names also came from Britain but created a global audience and are still known to be the best rock composing bands. They are as follows.

These bands are some of the very well-known and familiar music bands in the music industry.