If you breakdance as a hobby and want some songs, this article is a must read for you. 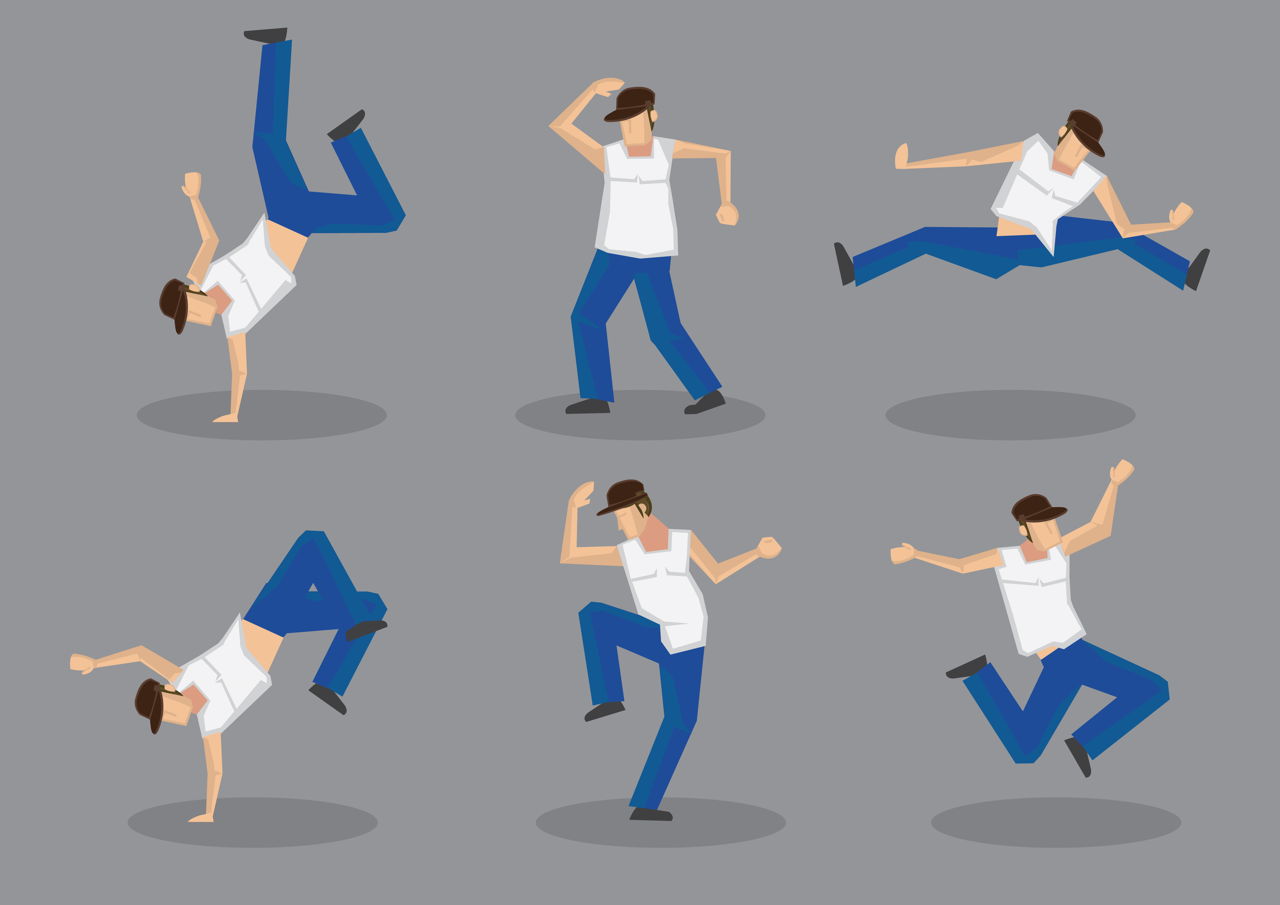 If you breakdance as a hobby and want some songs, this article is a must read for you.

Who can forget the moonwalk of the late and the legendary Michael Jackson? It might have been inspiring for you at some point of time, and Massive Monkees have done their job of influencing you too, it seems. And for those of you, who are blank about these questions, let me first tell you what breakdancing is all about. Breakdance is a form of dance that emerged in the hip hop culture among the Latino youths and the Blacks in the New York City.

Breakdance is associated with hip hop music and pop culture and includes four basic breakdancing moves: downrock, toprock, freezes/suicides and power moves. Breakdance is grooved on to hip hop music and other genres of music that are remixed and lasts longer than usual hip hop songs. Folks who practice breakdance often have informal competitions and battles within their gangs and crews. These people are called b-boys and b-girls or simply breakers. You will often hear the pioneers of this dance calling it b-boying or breaking.

First of all, let me clear your misconception – breakdancing songs are not limited to hip hop music. As far as the tempo and the pattern of the beats are concerned, a remix version of any genre of music can be played for breakdancing. However, the original songs that got famous have been borrowed from progressive versions of music genres like soul, funk, electro, jazz and disco.

Today, being the DJ-age, as I call it, the most common songs are chosen and compiled together by a DJ who gets them looped and chained together and shuffles them for breakdancing. The tempo of these songs generally varies from 110 to 135 beats per minute. Following are some lists of popular breakdancing songs and the best ever classics.

What are you still scrolling down for? Get into your dancing shoes, play the music and groove to these tracks! Faster and louder please!