Looking for the best theme songs? You've come to the right place―this article will list some of the best tunes that have secured their place in the musical hall of fame. 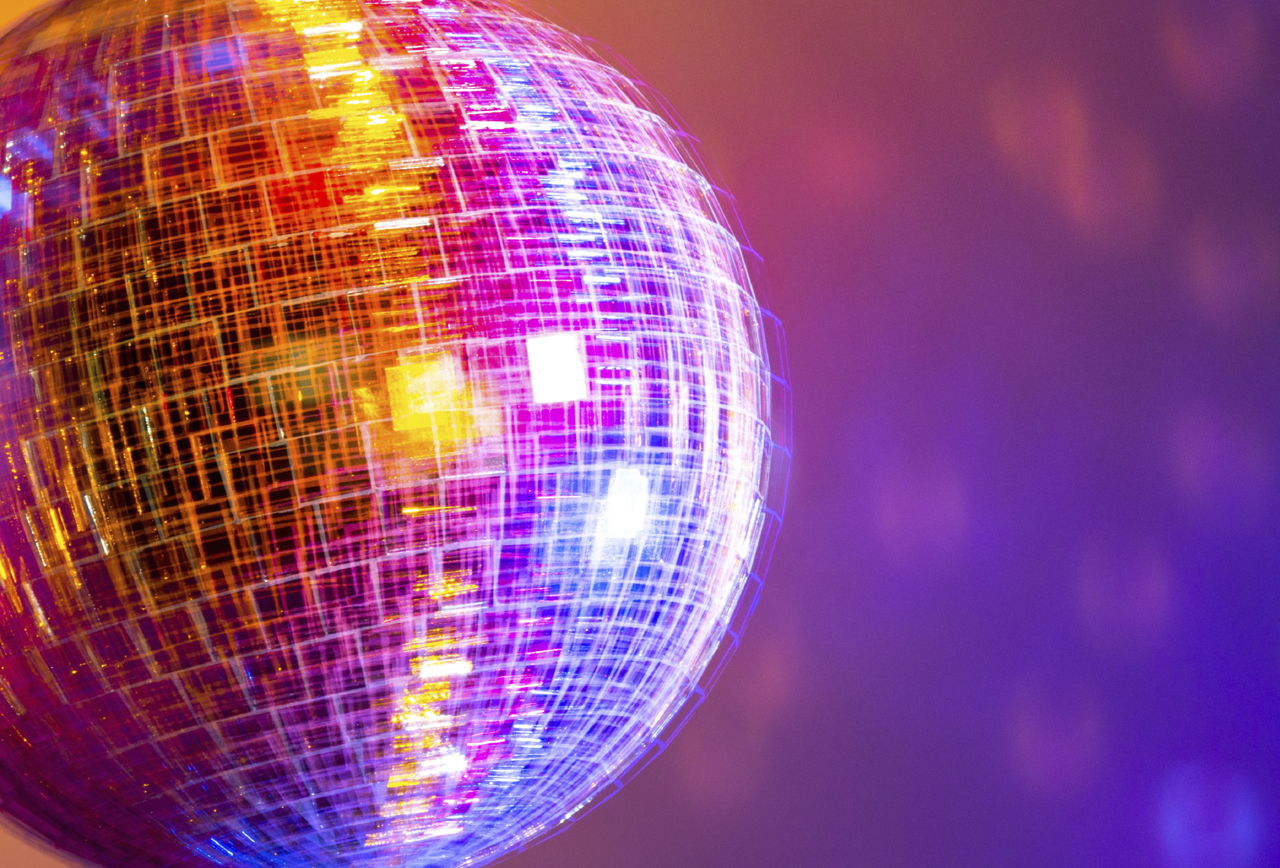 Looking for the best theme songs? You’ve come to the right place―this article will list some of the best tunes that have secured their place in the musical hall of fame.

They say that music is what feelings sound like. Theme songs can lift your spirits, inspire you, or soothe a tired soul. Some of them become synonymous with the movies they’re composed for, almost like their identities are entwined, while others become famous singles, with an identity of their own. And while we’re at it, let’s not forget TV shows, and their themes―some of the best theme songs were heard at the same place, the same time, every week. Not all movies have a single unifying theme―most, in fact, have OSTs or original soundtracks which include an amalgamation of songs that run through the movie as background music in different scenes. However, some movies, most often those that form part of a series, and, of course, TV shows that run with the same opening credits every time they play, are associated with theme songs. Which are the ones that make the cut? Let’s take a look.

Best Theme Songs of All Time

Obviously, tastes and choices differ, and what sounds super on a given day may just not do much for you the next. Sometimes, this happens when a particular song is the rage, you listen to it day in and day out because it’s playing everywhere, till you can’t stand the sound of it anymore―prime example―the Titanic theme, ‘My Heart Will Go On’. No offense Celine, but I still can’t stand it. And then there are those that stand out, that stand the test of time, and can make it to any list of feel-good music, years on.

Lord of the Rings

This may not make it to many lists but it truly tops mine, with some of the best scores ever. Composed by the musical genius Howard Shore, the soundtrack for the trilogy boasts of some of the most powerful orchestral performances and won this talented composer three Academy Awards.

John Williams, the prolific American composer, created this masterpiece that went on to become the signature score that fans would associate with the Original Star Wars Trilogy and the Prequel Trilogy. The score for these six films is considered by many to be some of the most widely recognized and respected contributions to cinematic music.

John Williams again, with further proof of his versatility―the magical world of the boy wizard couldn’t possibly have a better accompaniment that the curiously haunting notes of the theme music.

Remember this one? Composed by Henry Marcini, it survived the cartoons Peter Sellers, Alan Arkin, and finally, even Steve Martin. It is still one of the most recognized and distinguishable tunes to date. The theme is equal parts of suspense and bumbling detective work, though how music can do that still confounds me.

Some of the best theme songs from movies, are songs that formed part of the original soundtrack, but gained popularity as singles as well. Movies like Dirty Dancing and Pretty Woman, for instance, had an outstanding score that went on to be as famous as the movie itself, and, in fact, added to their popularity. The music scores climbed the Billboard charts as the box office records climbed higher and higher. Some of them are listed below, along with their performers.

Apart from the above listed numbers, a number of long running TV shows had some fabulous scores that need mention in the list as well. Most of these played during the opening and closing credits, and went on to grace a number of weeks at the Billboard charts. Most notable and remembered is the haunting score for ‘The X-Files’ composed by Mark Snow, and the theme for the ‘Hill Street Blues’ composed by Mike Post, though my personal favorite remains ‘Here With Me’ by Dido, the theme song for ‘Roswel’. Songs will come and go, but the best ones linger on. They make a place in your heart and mind, and in the wondrous way that music can, find a way into your memory that can recognize them like old friends even when many years have passed. So, dust off those old CD’s, put on your headphones and take a walk down your musical memory lane.