Not all electronic music is meant for dancing. A large part of it is called techno, the genre that provides more room for exploration than other EDM. The best of techno is always the kind that shatters boundaries to create new ones. This Melodyful article shall enlist some of the best techno songs ever. 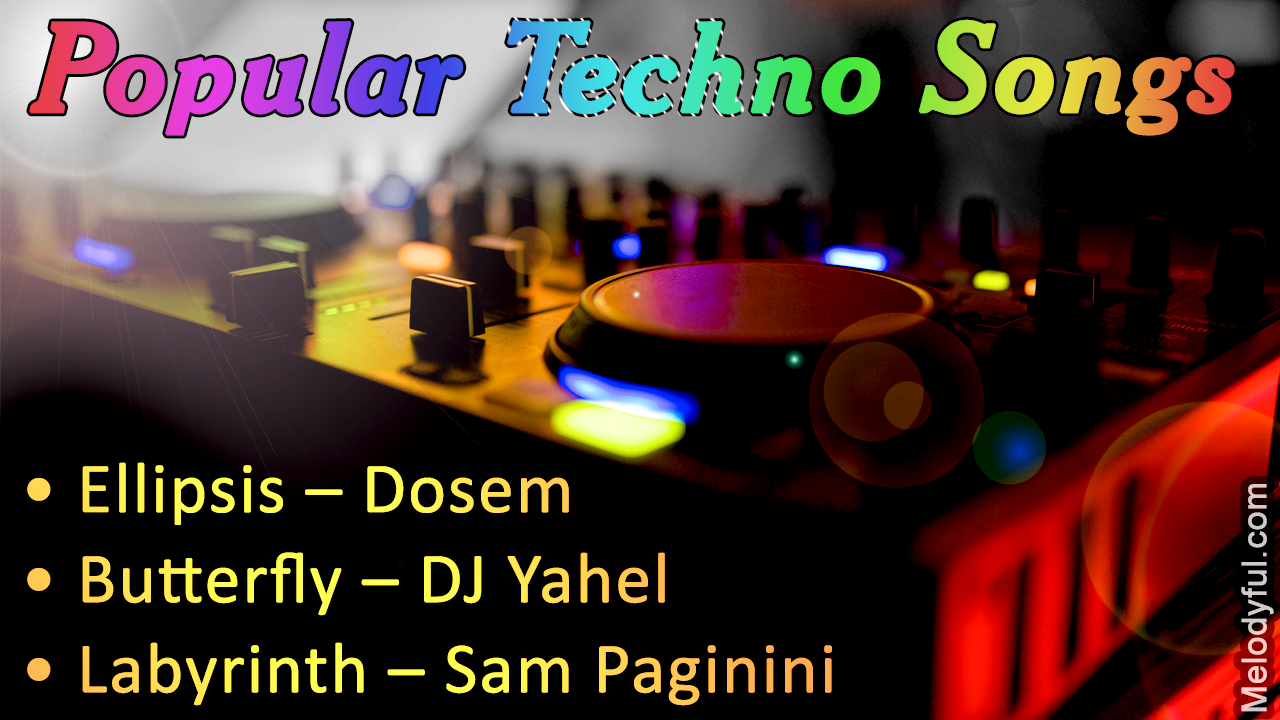 Not all electronic music is meant for dancing. A large part of it is called techno, the genre that provides more room for exploration than other EDM. The best of techno is always the kind that shatters boundaries to create new ones. This Melodyful article shall enlist some of the best techno songs ever.

In the current techno music scene, the best artists are Laurent Garnier, Rone, Yoji, Art Department, Jon Rundell, Jungle, Carl Cox, Marco Carola, Green Velvet, Gesafelstein, etc. Apart from these trending ones, compositions by well-known names like Daft Punk, The Prodigy, Benny Benassi, Dj Tiësto, etc., which have been a hit for many years, are also preferred by many.

The Belleville Three didn’t fully realize what they had created until the European rave scene adopted their Detroit Techno sounds. And so, techno was born; it isn’t trance, although it still follows some repetitive patterns. It isn’t dance music; rather, it’s music that can make you go crazy, especially during party time. Futurism is the key to most techno music; the more outlandish a track sounds (within some specific rules, of course), the farther it stretches the genre.

A simple way to explain techno is that it uses less melody and more percussion. Trance is the opposite of that. Techno doesn’t rely too much on progressive build-ups; it usually is high-energy throughout the track. And techno is also older than trance, so it can be raw in terms of power and delivery. Techno remains one of the more hard-hit genres when it comes to subjectivity. Therefore, without drifting too much towards trance and dubstep, the following sections present to you some of the most popular techno songs.

Best Techno Songs of All Time

Turn Me Up – Benny Benassi

This list is a more generalized one, that you can take out and play at your party. It’s meant for the masses that don’t really enjoy the heavier side of techno.

These lists should get you through any party/rave you’re hosting. Whether they are happy or sad techno songs, with plenty of solid beats and a few choices of audience favorites, you’re set to have a great time. So guys and gals, get on the dance floor and let your hair out to these crazy beats!