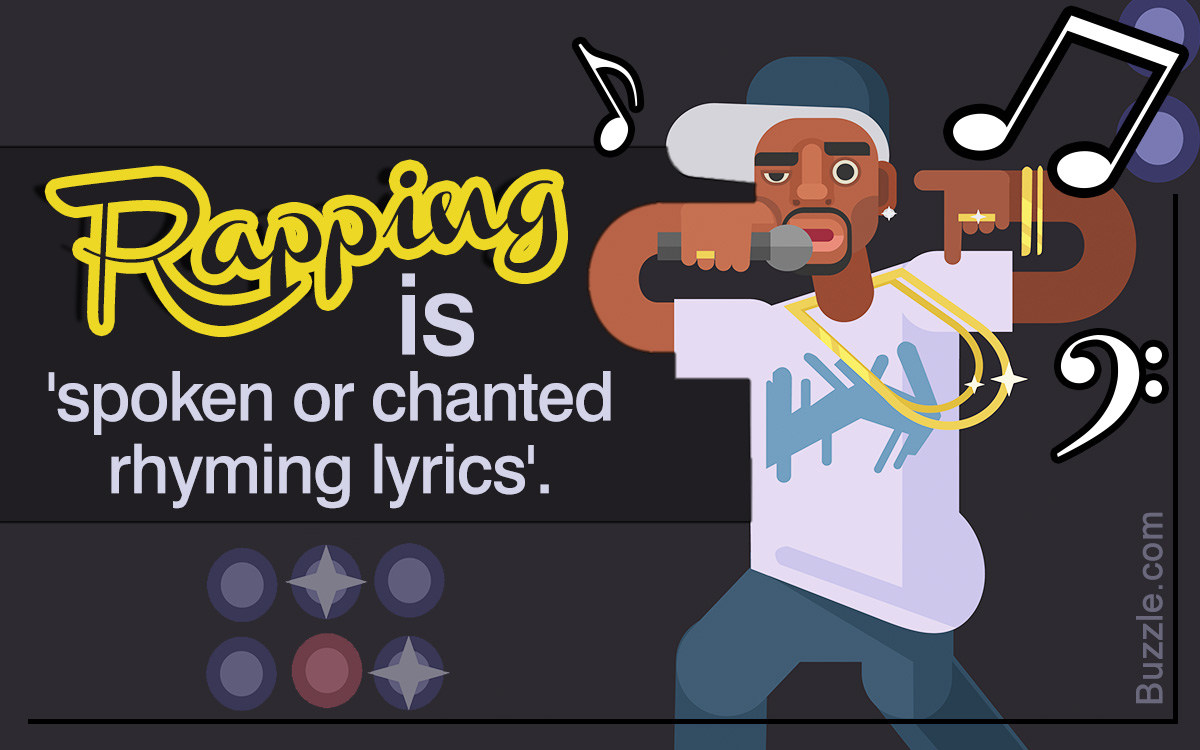 The history of rap music can be traced back to Africa. Rap has been an influence on many genres of music. Hip-hop music has its origins in rap, and even today, it uses the style as one of its main elements. While there are several songs that are sung exclusively in the rap rhythm style, there are other songs that feature rap music by artists to make the songs sound amazing. Rapping, which was earlier known as MCing, sounds very cool. However, it certainly requires exceptional skills. It’s difficult to even sing all the lyrics of any rap song, let alone compose one. If you want to master the best rap songs, you need to know that you would need a lot of practice and a good memory.

50 Best Rap Songs Ever Made

If you want to know more about these new artists and rap songs, browse through online music, on different music websites. Many of these sites have rap song playlists created by users. You can search for playlists with phrases like ‘best rap songs’, ‘best hip-hop songs’, ‘best street dancing songs’, etc. If you like the featured songs, you can always add them to your playlist ,or you can also get music downloads from websites which allow free music downloads.