It's always great to have a all the awesome rap songs under one definitive list. I'd personally choose Tupac over most, but it always pays to mix it up a little. 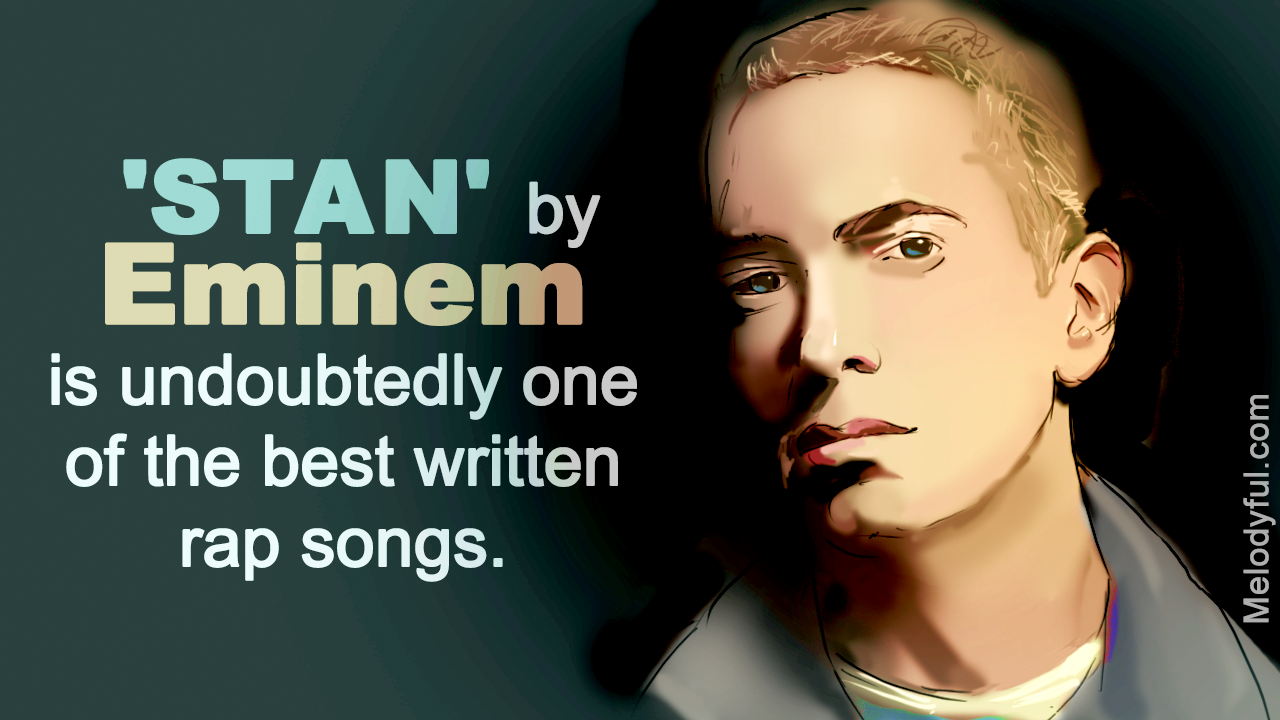 It’s always great to have a all the awesome rap songs under one definitive list. I’d personally choose Tupac over most, but it always pays to mix it up a little.

There is no need to explain what rap music is all about, as many of us are aware of it. Rap music is one of the best music genres that is prominently present in the western community, and is largely popular amongst Afro-Americans. You really need great talent to come up with cool rap music which people would love to listen to. Creating rap music and songs is just a matter of adding rhyming sentences to the beats in an odd manner, without missing out on the rhythm. Moreover, you also require to play around with good vocabulary to be smooth throughout the songs.

Best Rap Songs Made to Date

If you talk about which the best rap song ever is, there is no single one. There are hundreds of rap songs which are being considered the best. In the past, there have been many rappers who have created rap music in a different manner and have taken the levels of this genre to heights. They have made a foundation for today’s rappers, and contributed widely to the music industry. Some of the best rappers are Eminem, Wyclef Jean, 50 Cent, Run-D.M.C., Jay-Z, and many other artists. Nevertheless, from the many, let us take a look at the greatest rap songs ever made till this time.

Difference Between Rap and Hip-hop Music

There are many people who get confused in the rap and hip-hop music genre. These two are not to be mixed, and are somewhat different. Rap music is totally about blending rhyming words of poetry to a certain drum rhythm. On the other hand, hip-hop music is mostly related to the ‘rhythm and blues’, and beat boxing. It can also be known as R&B music which is a mixture of soul and pop music. A common thing in both these types of music genres is that they are concerned about passing on a particular message to listeners, be it regarding relationships or commercialism.

Note: This list is not sorted out on the basis of rankings, awards, units sold, etc. It is just a general list which contains few of the most well-known tracks by professional rappers, and has been sequenced alphabetically.

There are many more which may even add up in the future. Along with the above mentioned songs, you also have the option of listening to other albums from these well-known artists.