If you are a hip hop fan, here is a compilation of the most popular hip hop albums of all time. 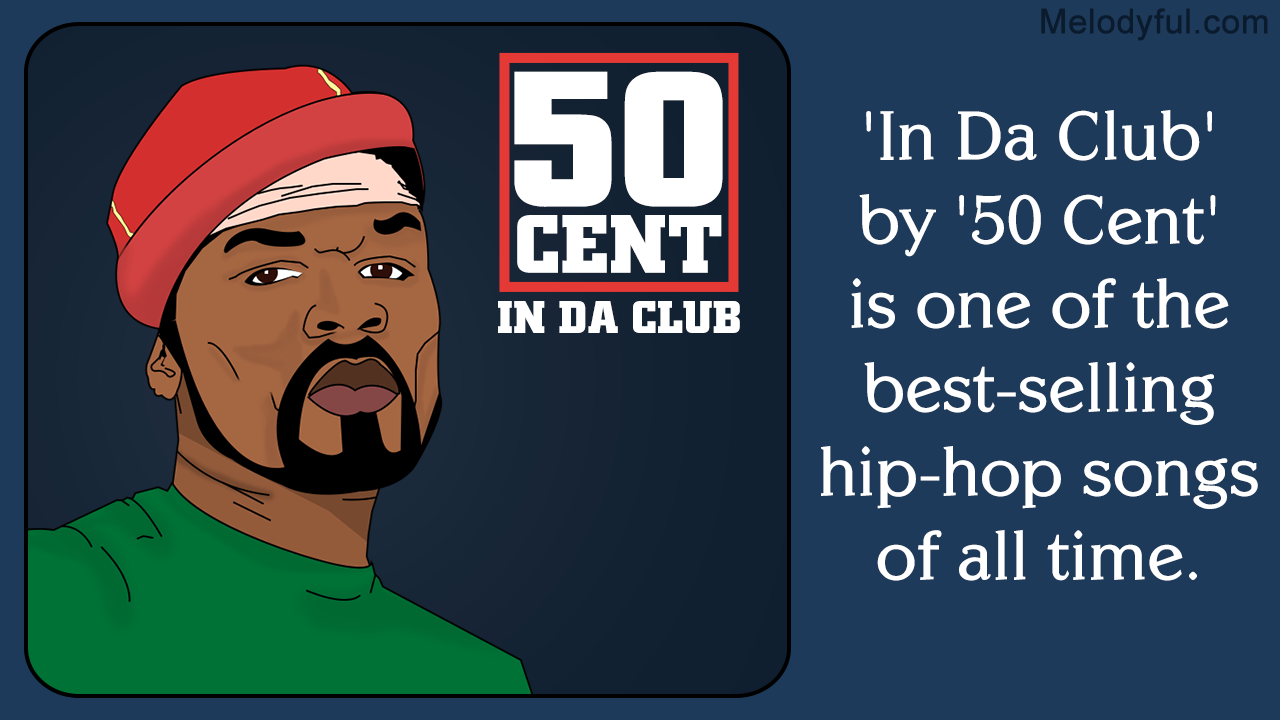 If you are a hip hop fan, here is a compilation of the most popular hip hop albums of all time.

“Sometimes I just feel like, quittin I still might
Why do I put up this fight, why do I still write
Sometimes it’s hard enough just dealin with real life
Sometimes I wanna jump on stage and just kill mics
And show these people what my level of skill’s like…”
– 8 Mile (Eminem)

Hip Hop is a genre of music consisting of rap, hip hop dance and graffiti. It is said to be inspired from the African-American culture. Hip hop music originated in the 1970s in New York City. Hip hop is a popular genre among all the different types of music. In a span of more than 30 years, there have been some great hip hop albums. Here is a compilation of some of the most-loved hip hop albums ever.

This album was critically acclaimed and was also one of the most popular hip hop albums in the world. With nearly 1.76 millions of albums sold, it is the fastest selling hip hop albums of all time.

Debut album of Jay Z, Reasonable Doubt was acclaimed all over the world for its lyrics. It ranked 23 on Billboard 200. It is ironic that nearly all other Jay Z’s albums ranked higher than this album but Reasonable Doubt is still considered his best album.

Although a debut solo album, The Chronic is a remarkable and ground-breaking album of Dr. Dre. Some of the lyrics of singles in the album were based on arguable topics which led to a controversy when the album was released. Famous rapper Snoop Dogg had an important role to play in this album and was indeed praised for his performance.

Illmatic was Nas’s debut album that created a new age in the hip hop music. It is always considered as one of the best hip hop albums as it represents the perfect example of quality and class of hip hop music. It ranked 12th on Billboard 200 and 2nd on U.S. Top R&B/Hip Hop Albums Chart.

It Takes A Nation Of Millions (Public Enemy)

It is one of the most popular albums among all the hip hop albums. It ranked 1st on U.S. Top R&B/Hip Hop Albums Chart and 42nd on Billboard 200. It is even considered as the group’s one of the most influential albums.

This was rather a unique album as it included some clips of martial arts and soul music samples. The group and the album is said to have literally reinvented hip hop music. The album consists of hard-core music pieces with some of the most brilliant lyrics.

The second album of the duo Mobb Deep was marked by hard or rugged beats. Along with the distinct music, it also had visual lyrics with dark rhymes. This type of rap became popular after the success of this album.

This second album of the group is considered as the perfect example of hip hop from the 1980s. One can find an excellent combination of vocals and bass drum in this album. Along with Low End Theory, the group’s Midnight Marauders is also considered as the best hip hop albums ever.

The duo’s debut album, Paid in Full created a different pattern of music and consequently creating a template for rappers in the future. Along with music and jazz, Rakim’s voice played an important role in the success of the album.

The readers must have noticed that almost all the best hip hop albums were debut albums of the singers or groups. Although released many years ago, even today some of these are best-selling hip hop albums and millions of copies of these albums have been sold until now.

There may be difference in the likes and choices of people in regard to music. But, all the hip hop fans and devotees will unanimously agree that the above mentioned are definitely some of the most-loved hip hop albums of all time. Ciao!