This article enlists the best female singers of all time from all the genres of music. Hats off to them for creating their own niche in this huge entertainment world! Kudos! 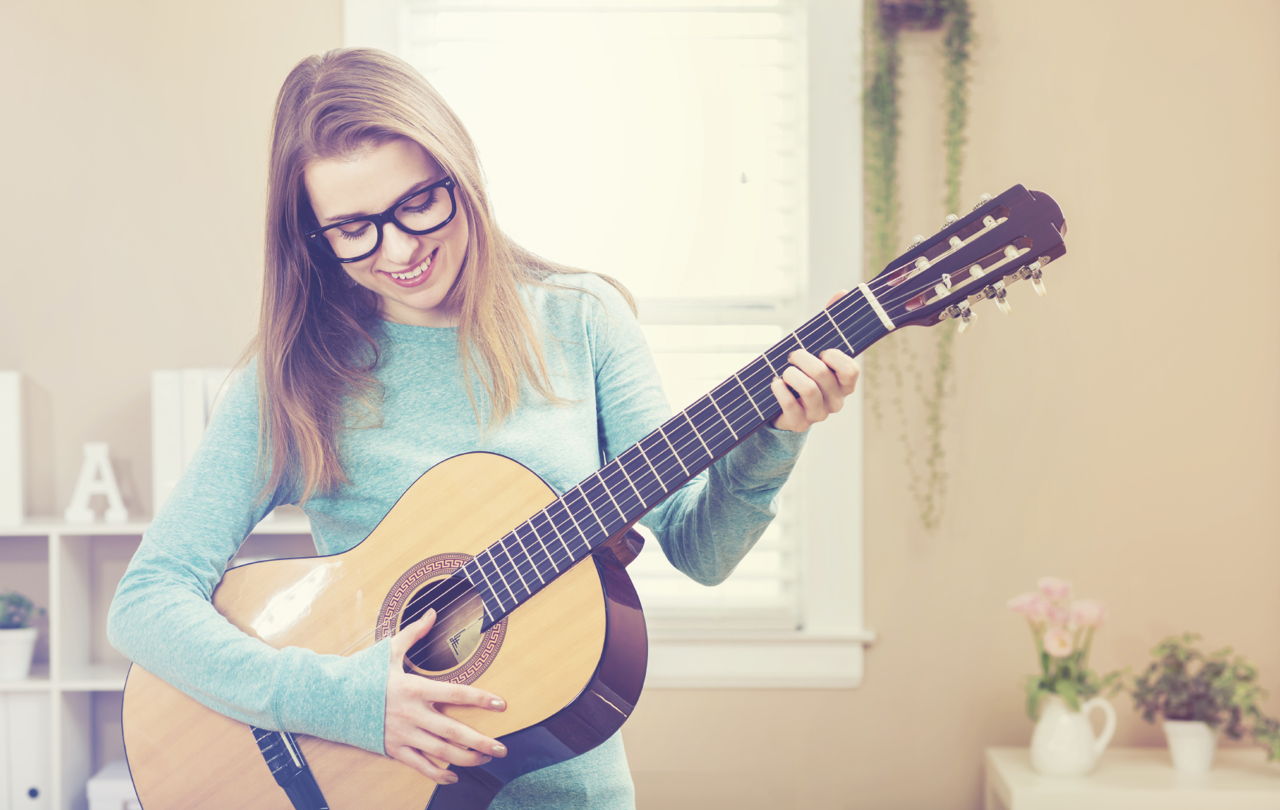 This article enlists the best female singers of all time from all the genres of music. Hats off to them for creating their own niche in this huge entertainment world! Kudos!

We all know that women have equaled and even surpassed men in all walks of life, and professions as well. This world and America, in particular, has created many female singers who have rocked with their songs, and have been successful in creating a fan following for themselves in this big entertainment industry. Be it rock music, jazz music, hip hop, opera, female singers have been as good as male singers, if not better.

Aretha Franklin: Born on March 25, 1942, in U.S.A., Aretha Franklin is a piano player, singer, and songwriter, and a winner of an incredible 20 Grammy awards. She is popularly called ‘The Queen of Soul’, with the world-famous song ‘Respect’.

Whitney Houston: Born on August 9, 1963, in U.S.A. again, Whitney Houston came from a musical family, with her mother Cissy Houston being a gospel singer who toured with Aretha Franklin as a backup singer. Whitney sadly passed away before time, on February 11, 2012.

Celine Dion: This Canadian singer was born on March 30, 1968, and is considered a soprano pop rock singer. A true icon to admire, with her romantic number ‘My Heart Will Go On’.

Pasty Cline: Born on September 8, 1932, as Virginia Patterson Hensley, in Virginia, U.S.A., Pasty Cline was known for her expressive singing style and rich tones in her voice. She tragically passed away at the age of 30, in a plane crash.

Patti LaBelle: Born as Patricia Louise Holte, on May 24, 1944, in U.S.A., she is famous for singing in higher octaves. In 1961, she was part of a group named ‘The Ordettes’, when they were signed to Blue Note Records. She got the name LaBelle from their President.

Mariah Carey: Born on March 27, 1970, in New York, U.S.A., Mariah Carey is a soprano singer in the pop genre, with more recent releases having a hip hop tone.

Christina Aguilera: Born on December 18, 1980, in U.S.A., she sings in the pop and R&B genres, with influences in jazz, soul, and blues on her more recent releases. Christina Aguilera is a singer, songwriter, and a record producer.

Judy Garland: Born on June 19, 1922, as Frances Ethel Gumm, in U.S.A., she started out in Vaudeville with her two sisters, and then acted in movies as a teenager, including the 1939 Metro Goldwyn Mayer production ‘The Wizard of Oz’, in which she sang her signature song ‘Over the Rainbow’. She was awarded 5 Grammy awards and Grammy Lifetime Achievement Awards post death. She died of drug overdose at the age of 47.

Go on and grab the albums of those who you haven’t heard from this list. They’re worth the listen.