Eminem, as an artist, has earned popularity around the world regardless of what is put forth by the media. With 7 albums and many collaborations with other artists, Eminem sure is one of a kind. Here are some of his top songs that have pleased his fans worldwide... 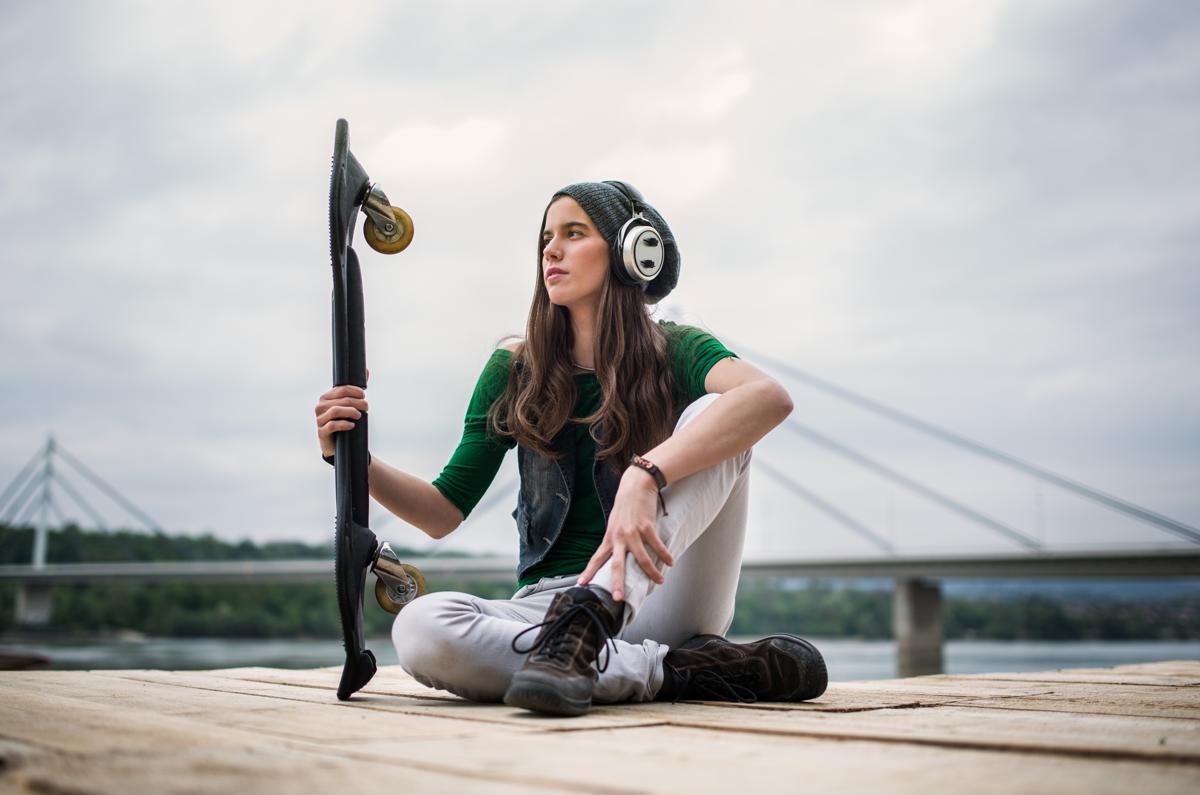 Eminem, as an artist, has earned popularity around the world regardless of what is put forth by the media. With 7 albums and many collaborations with other artists, Eminem sure is one of a kind. Here are some of his top songs that have pleased his fans worldwide…

In the late ’90, Eminem, formally known as Marshall Bruce Mathers III, came out of the Detroit rapping scene with one of his greatest hits The Real Slim Shady. Produced by Dr. Dre, Eminem’s debut LP (long-playing phonograph record) went on to be triple platinum. Later on, it was followed by 5 studio album releases, 5 compilation albums, had 11 #1 singles, and was given an Academy Award for song and movie. With the release of his sixth album Relapse in 2009, Eminem earned 3 Grammy Award nominations and became the best selling CD of that year. Whether you know him as Eminem or Slim Shady, fans across the world can’t get enough of him.

As there are millions of Eminem fans around the world (you being one of them), you may or may not completely agree with these top songs listed below. These songs are given solely as my personal opinion (and are in no specific order whatsoever).

5) Cleanin’ Out My Closet
Artists – Eminem
Album – The Eminem Show

6) My Name Is
Artists – Eminem
Album – The Slim Shady LP

Awesome Songs of all Time

After his official entry into the music industry with his debut album, Infinite in 1996, Eminem has never looked back. He has climbed the ladders of success with award-winning albums and chart-topping songs. And listing only 10 best songs of Eminem won’t do justice to a living legend. Which is why, few more songs which can be considered as some of the most amazing songs have to be mentioned.

These were some of the best Eminem songs we’ve heard till date. His music has, does, and will keep making the same immense impact till a very long time. If you wish to add to this list any of your top songs, feel free to do so. Like I mentioned before, we all have different opinions on which are some of the most amazing songs. So perhaps you would like to give them credit as well.