Bee Gees, the Gibb trio, rocked the music world for four decades with some incredible scores. This is a list of favorite Bee Gees songs, that is still 'Stayin' Alive' on many playlists around the world. 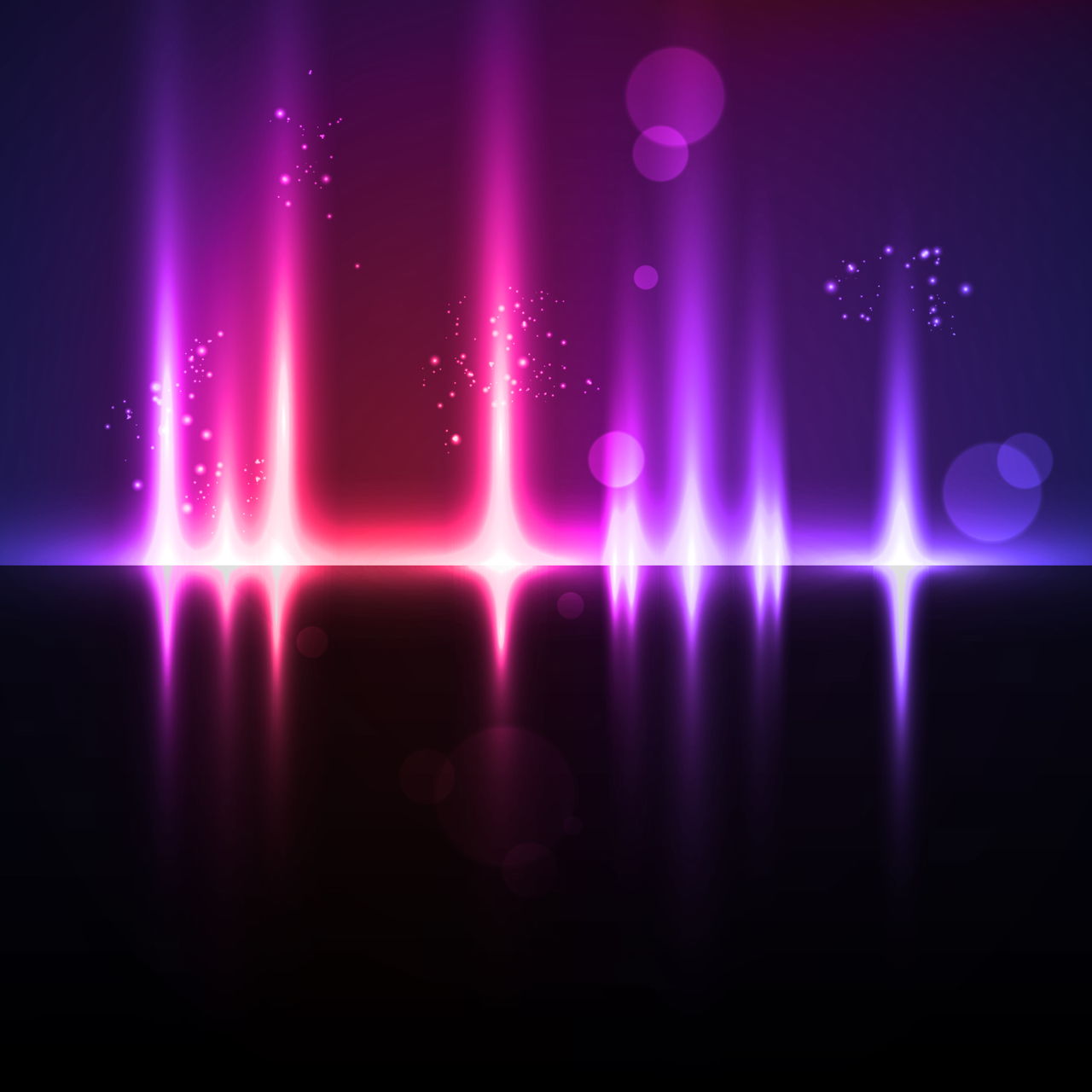 Bee Gees, the Gibb trio, rocked the music world for four decades with some incredible scores. This is a list of favorite Bee Gees songs, that is still ‘Stayin’ Alive’ on many playlists around the world.

For over 40 years, the Gibb trio ruled the music world with their one of a kind music compositions. With ‘Words’, their music has been ‘Stayin Alive’ for over four decades, making them the top five successful artists of all time. The fraternal twins, Maurice and Robin, with Barry, have made some of the timeless compilations of all time.

One of the first Bee Gees songs ‘Spicks and Specks’, spoke about being in love and having lost it all. This gave them the title of ‘The Most Significant New Talent Of 1967’. Their second release ‘New York Mining Disaster 1941’, immediately got them in close comparison with their contemporaries, The Beatles. Here’s a comprehensive list of their songs that are difficult to miss once you’ve heard them.

Top Bee Gees Songs You Have to Listen to

Some of these tracks are quintessentially disco songs, some are purely romantic, some bring out the feel-good factor and some just connect with your soul.

Bees Gees attracted varied audiences all through their reigning years. It was after the sudden death of Maurice at the age of 53 from a cardiac arrest, that Bees Gees retreated. However, their evergreen music continues to on every playlist ever made. So, burn yourself a CD of these popular songs to play every time you grab the keys for a long drive!