Although 2017 just shot by us so swiftly, the year did celebrate some smashing hits. The world witnessed the Despacito fever, and it almost seems that this is the pinnacle. But wait! 2018 has got its own treasures that will blow your mind.

Home / Uncategorized / Albums Coming Out in 2018 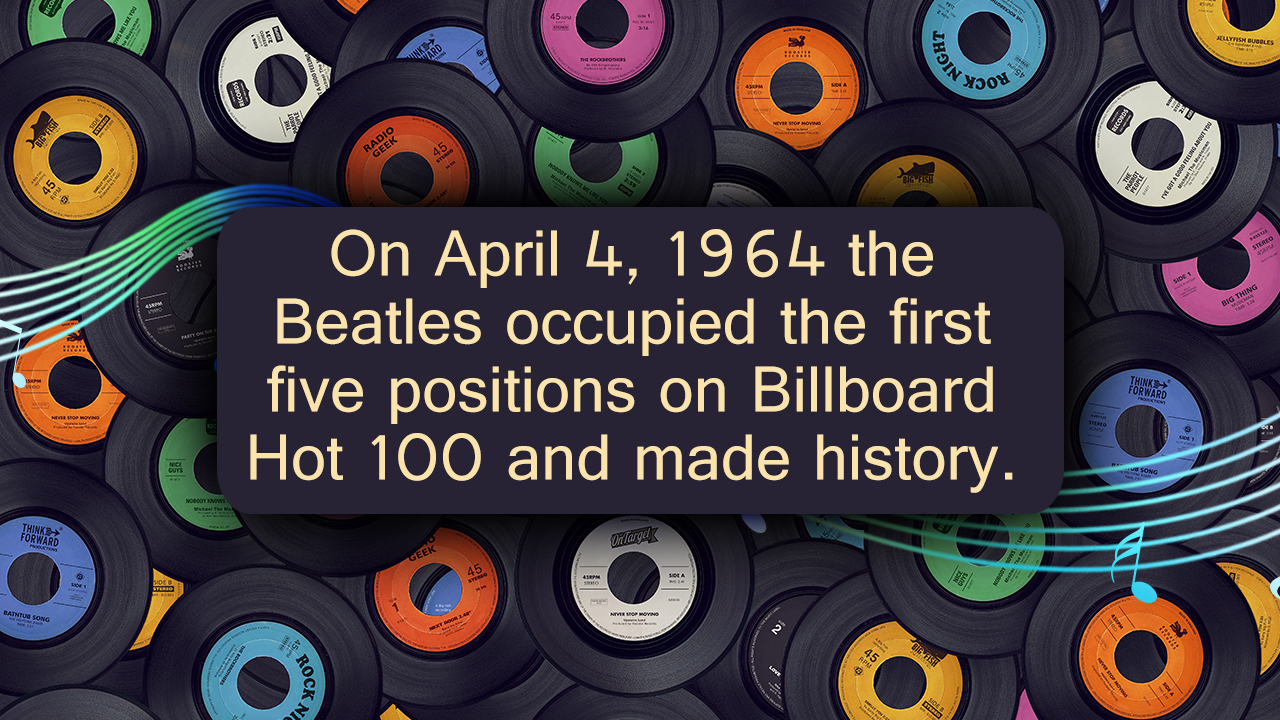 Although 2017 just shot by us so swiftly, the year did celebrate some smashing hits. The world witnessed the Despacito fever, and it almost seems that this is the pinnacle. But wait! 2018 has got its own treasures that will blow your mind.

Come 2018, and we will be back to square one, looking forward to know more about the most anticipated albums of the year. There are quite a few A-list superstars from the music world who are going to release new albums.

Here is the list of the albums coming out, sorted according to the month they are anticipated to release, though the dates may vary. At the end of the day some of the release dates are subjected to the whims of the artists and production houses.

Albums Coming Out in January 2018

Below is the list of the albums coming out in January 2018. We hope it opens up the year on merry note.

Albums Coming Out in February 2018

Here is the list of the albums coming out in February 2018. It includes some really anticipated albums too.

Albums Coming Out in March 2018

Here is the list of the albums coming out in March 2018. We will hear the tunes of some DJs and some popular bands in this month.

Albums Coming Out in April 2018

Here is the list of albums coming out in April 2018. The world will witness Wiz Khalifa’s Rolling Papers 2 album in this month.

Here is the list of the albums coming out in May 2018. The multifaceted Toni Braxton is coming up with her new album in this month.

Albums Coming Out in June 2018

Here is the list of the albums coming out in June 2018. the Australian rapper Iggy Azalea will release her album in this month

There are still some albums that are yet to be announced but the sources have revealed that they will be released in 2018. Here is the list of the names of artist that may release their albums in 2018.

These are a few of the music albums that are expected to release in 2018. Keep you ears and eyes open to the release dates of these upcoming albums in 2018. Only time will tell, which of these most anticipated albums of 2018 turn into smash hits of the year.

Update:
The dates of release and albums to be released in 2018 may change as the above list is tentative.