A Review of Nocturne by Wild Nothing

Wild Nothing's second full-length album, Nocturne, was released in August of 2012. It’s a significant improvement over the band’s first album, and is a work of significant cultural importance. Read on to find out why.

Home / Uncategorized / A Review of Nocturne by Wild Nothing 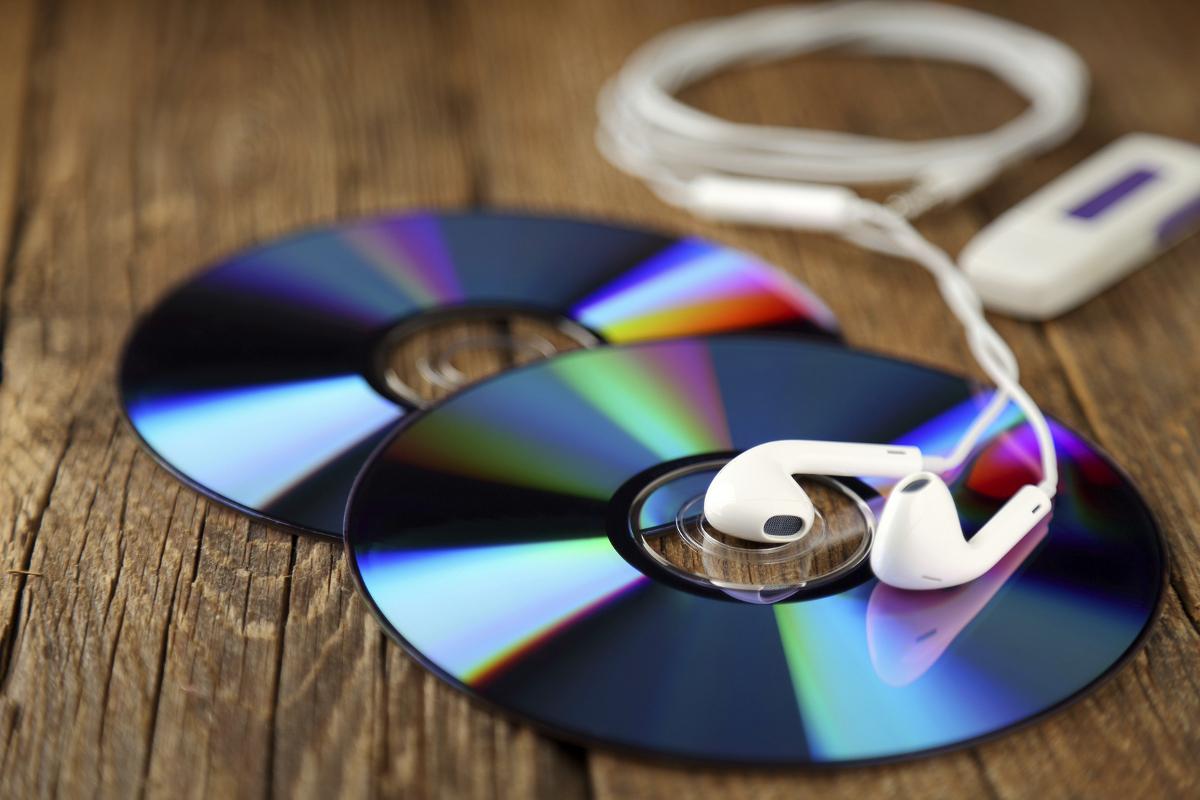 Wild Nothing’s second full-length album, Nocturne, was released in August of 2012. It’s a significant improvement over the band’s first album, and is a work of significant cultural importance. Read on to find out why.

Wild Nothing is an American indie music act from Blacksburg, Virginia. Created in 2009 by Jack Tatum, who is also the act’s only permanent member (although his live shows feature a four-person backing band), Wild Nothing gained a loyal following after releasing its first full-length album, Gemini, in 2010. Gemini was critically acclaimed, but Wild Nothing’s second album managed to top it by a long shot.

Wild Nothing’s sophomore album, Nocturne, came out in the fall of 2012. The album’s dreamy sound made it a perfect soundtrack for that fall, and the tracks continue to endure. What’s so great about Nocturne is that it seems like Jack Tatum is really close to finding his unique contribution to music. Although Gemini was a great album, it was so strongly eighties-influenced that, if you told someone it came from that decade, they probably would not have trouble believing you. Nocturne preserves the new wave sound without sounding quite so much like revival.

An Album for an Ironic Age

On Nocturne, Tatum uses his influences more to his (and to listeners’) advantage, giving his synthesizers and wandering melodies a cynical, almost apathetic spin that would have been impossible 30 years ago. For example, on the album’s opening track, “Shadow,” Tatum laments: “I try to feel something for you /but that’s all I can do /give my shadow to you.” The musical era that Tatum’s compositions recall was a pre-ironic age, when this song’s sentiment would have (mostly) fallen on deaf ears. The skepticism and hopelessness that Nocturne evokes place it firmly in the now.

Perhaps appropriately, Nocturne’s major misstep is the one song that is the most absent that twinge of irony that makes the rest of the album so great. Only Heather is a jaunty song whose incessant refrain, “Only Heather / can make me feel this way,” feels a little embarrassing at the center of an album that seems to embrace the post-sincerity of Tatum’s generation. The “ooooh”s that bookend the refrain don’t help. One line in the song makes it clear that Tatum saw this song as perfectly in touch with the album’s concept. At the end of the second stanza, the dysfunctional nature of the relationship is revealed: “It’s better to fake than to love her for real.” To the careful listener, this line is a revelation that casts the whole song in a different light, but unfortunately it’s not quite enough to rescue the song.

Lest anyone accuse Wild Nothing of being depressing, it should be noted that Tatum keeps his tongue-in-cheek attitude even toward the darker side of life. The emptiness and boredom that seem to plague those of Tatum’s generation are not portrayed as serious problems. The album’s title track, “Nocturne,” is a great example of this. The song has a driving beat and irresistible guitars, which provide a highly danceable backdrop to Tatum’s accusations: “And you’re twisted. / What can I say? / Your days are empty, / and my tongue’s decayed.” Emptiness and decay are not concepts we would previously have thought possible to pair with Wild Nothing’s upbeat sound, but Tatum makes the paring seem obvious, encouraging us, as is the spirit of the age, to ignore our problems and just enjoy the moment.

Mainstream cultural critics have superstars like Ke$ha to turn to, if they want to deconstruct youth culture, but they have their work cut out for them if they want to extract anything conceptually meaningful from the new hedonism that pervades popular music. With Wild Nothing’s excellent sophomore album, Nocturne, Jack Tatum has given us something a little more meaty to chew.