Emerging in the early '90s in the US and the UK, neo soul rose to popularity pretty quickly, generating a number of hits as the years went by. This post brings to you a list of the best neo soul songs by some of some of the most popular artists around. 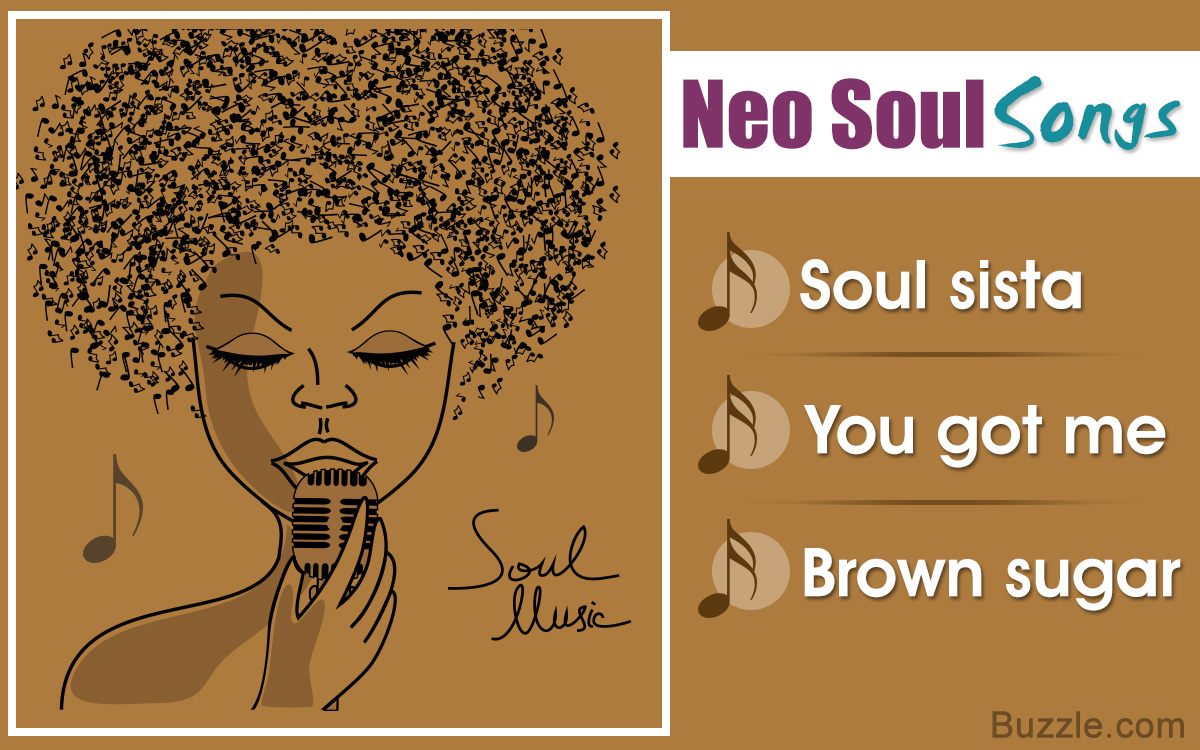 Emerging in the early ’90s in the US and the UK, neo soul rose to popularity pretty quickly, generating a number of hits as the years went by. This post brings to you a list of the best neo soul songs by some of some of the most popular artists around.

It has been noticed that neo soul artists are mostly women, as opposed to traditional and contemporary R&B.

Neo soul came into existence in the 1990s from soul music and contemporary R&B. Not long after its emergence in the early ’90s, neo soul music gained popularity through artists like Erykah Badu, Maxwell, Lauryn Hill, and D’Angelo. The term neo soul was coined by Kedar Massenburg, a music industry entrepreneur. Although this term is not liked much by the artists, it is almost commonly accepted and associated with this music all over the world.

Neo soul has elements ranging from jazz and funk, to pop, hip-hop, and fusion. The sounds of this kind of music are a bit less conventional than contemporary R&B, though, some traditional elements of R&B are retained. After its initial popularity and commercial success, it spread across other regions of the world, and newer artists started coming in. Over the years, there have been numerous hit songs generated by artists all over. We bring you a list of some of the best neo soul songs of all time, in no particular order.

John Legend
On & On

Other Side of the Game

Jonz in My Bonz

Don’t You Forget it

You Sent Me Flying

You Should Be Here

I Want to Dance Tonight

You Don’t Know My Name

I Wish I Didn’t Miss You

Thieves in the Night

I Love You Too Much

Down Here in Hell

I Can’t Stop Loving You

If I Were You

Lay Your Head on My Pillow

Me and Those Dreamin’ Eyes of Mine

Although neo soul, as a genre, has not been able to find as concrete an acceptance as that of the hip-hop or R&B genres, it is still alive, and artists continue to engage in this type of music and produce regular hits. If you have your own favorites, do mention them in the comments section below.